What may lie ahead for the Virgin islands 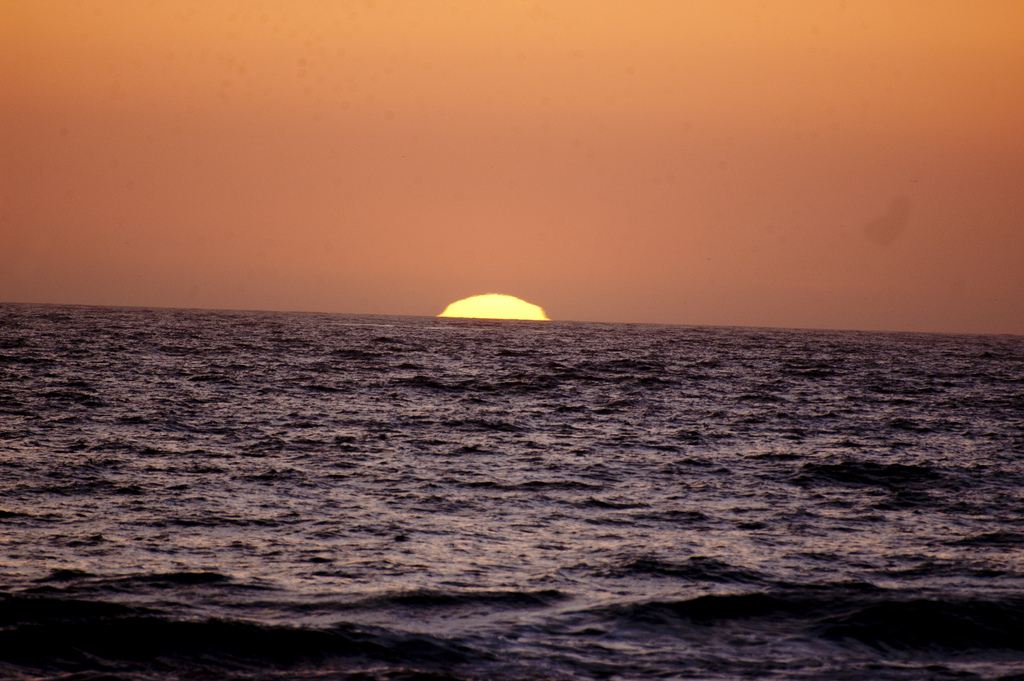 As Virgin Islanders, two recent developments that impact the Caribbean, and more specifically the Virgin Islands, require our attention. The first is the election of Donald Trump.  The second is Fitch Investors Services commentary on the further downgrade of the Virgin Islands government’s credit rating to B+, with a negative outlook. Each warrants consideration of the possible long-term implications.

For the past two years the Caribbean has enjoyed increased global attention in large part a function of the anticipated economic normalization of Cuba.  Cuba expands the region’s landmass by 85% and the population by 11 million, a twenty-six percent increase.

When considering markets for economic activity these are consequential numbers. Cuba’s pent up demand for goods, services and agricultural products along with the real probability of restructured trading relationships is attractive to businesses and in turn governments.

Cuba has consistently out punched its weight class on the world stage.  In recent years this is in no small part attributable to having survived the embargo imposed by the hemisphere and world’s largest economy for the past fifty years.

Economic normalization generates an increase in regional attention from all the world’s major economies, at least for some period of time.  This is evident in the line up of world leaders who have gone calling in the aftermath of Mr. Obama’s visit last March.

It is not known what the Trump presidency will mean to that anticipated normalization.
The Obama administration sought to influence Cuba’s social and political dynamics through engagement. Mr. Trump initially embraced this position.  He now tacks differently.  His most recent statements suggest economic normalization will be coupled to the political and social opening of Cuban society.  It is unlikely that the Cuban political leadership will respond positively.

Should a stalemate occur, what weighs in the balance is a return to the limited global economic attention the region has received since President Regan’s Caribbean Basin Initiative of the mid 1980s.

The incoming Administration’s mantra is make America great again.  Implicit and explicit is a reduced emphasis on globalization and the premium here-to-fore afforded negotiating expanded markets for US investment. Two years hence, United States’ government policy may be more insular in its worldview and less responsive to that which does not directly threaten its self-interest. This could mean a shift away from advancing emerging markets involvement.

The Caribbean region’s need for concessions for market access may indeed suffer from the double whammy of Brexit and the Trump ascendancy.

The Caribbean has enjoyed considerable investment by the Chinese for two reasons.  The first is to curry political support and global acceptance for that government’s international policies.
The second is the perception that the Caribbean is a back door to the US markets, if for no other reason, its strategic location.

The Chinese government internally drives the first objective.  It is unlikely to change significantly as a result of what occurs in Washington. The perception of the Caribbean being a back door to the US market may change, depending on how relations unfold amongst Mexico, Latin America and the US on the question of immigration and NAFTA, the future status of the Central America Free Trade Agreement and what if any progress is made towards a new free trade agreement for the Americas.

Another potential impact is a change in the level of US support the region has enjoyed.
Mr. Trump suggests there must be more balance between US government support, specifically military, and local spending. These statements caused significant consternation as it referred to the US commitment to NATO and its Asian allies.

Its implication to the Caribbean also requires consideration.

Chinese investment in Caribbean infrastructure appears significant when compared to comparable US government investment. This, however, ignores the less visible but critically important US investment in health, security, emergency response, crime intervention, climate change preparedness, environmental protection, support for civil society and personal rights throughout the region.  These investments fly below the radar of the average citizen’s perception. Nevertheless they are integral to quality of life and economic competitiveness.
Puerto Rico and the territories will see no further catastrophic fiscal support other than what is embodied in the PROMESA legislation.  Republican control of the White House and Congress ensures this.

Considering the Virgin Islands’ financial challenges, the continued incurring of long-term debt is unsustainable both from the perspective of market access and affordability.  The VI economy is insufficiently expansive to allow the government to borrow its way out of the fiscal quagmire it is in. According to Fitch, the VI’s combined long-term debt and pension liability approximates 200% of personal income. The carrying cost for that liability exceeds 40% of local government spending. The unbalanced operating budget has led to multiple years of borrowing to fund ongoing operations and the VI Governments existing financial position is poorly positioned to absorb routine economic cyclicality or other shocks.

The administration of Mr. Trump, however, now pledges further tax cuts, a streamlining of the tax code and the repatriation of monies left overseas by corporations seeking to limit exposure to the Internal Revenue Service. Tax cuts further erode the local governments corporate and individual income tax receipts.  This exacerbates the operating budget deficit and deepens the amount of the structural deficit.  A streamlined tax code with incentives that promote repatriating offshore funds diminishes the value of the premium benefit provided by the Virgin Islands economic development incentive program, the sheltering of income from tax exposure.

The bond investor has secured his and her interest in our Gross Receipt and Matching Fund revenue streams regardless of whether essential public services can be paid.  We have encumbered future revenues with eyes wide open preferring the status quo, as chimeric as this is, to dealing with our fiscal and financial challenges. We have chosen a present that sustains vestiges of the past rather than grappling with the challenges of the past in an effort to fashion a more economically sustainable future.

There has always existed an unstated tension between the priority of servicing debt and providing for essential public services.  This was observable in deliberations surrounding both the Detroit and Puerto Rico bond default.  The VI government has resolved that question to the benefit of the bond investor.  We now have provided the desired statutory lien that guarantees that the bond investor is paid, first.

Debt burden is not the Virgin Islands only fiscal challenge. Services, training and investments in economic expansion are underfunded.  Few dollars are available to position the community to be competitive in the face of regional and global competition.

I have previously suggested that no one of us can lay claim to having all the answers as to how best to address our fiscal challenges and become more economically relevant and competitive. Individual prescriptions are at best options worthy of consideration.  Decisions, which impact the community, must be made by the community.  The leadership role is to bring the community together; business, government and the individual citizenry; to best understand, through discussion, what is the collective vision of who we are as a community, what we aspire to become and how that is best achieved.  The collective vision is not necessarily the majority vision and this has to be a per-requisite of that discussion.

Being a US territory does differentiate us economically from those in our region that aren’t. Being residents of a US territory does afford us standing when promoting a case for federal attention. That standing, however, is minimal and it guarantees nothing.

We are on our own as we enter this new period of uncertainty.