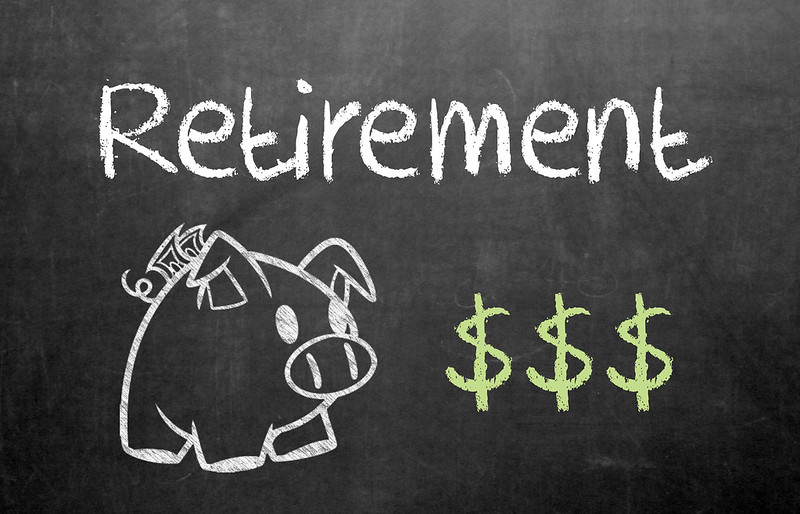 As the projected date of collapse of the Virgin Islands Government Employees Retirement System (VI-GERS) grew closer, possible solutions were debated and some were attempted.  To state the obvious, the VI-GERS is still in crisis, undeniably close to the fateful date, and still without an agreed solution.

For many years, there were statements on how important the retirement system is to the whole community, but the debate seemed to only include institutions and groups that were beneficiaries or central to the operation of the retirement system.  I must therefore thank VI-GERS board member, Mr. Nellon Bowry, for his well-written articles that he shared with the public via the news media and online discussion forum.

Mr. Bowry’s articles re-ignited my interest in the crisis facing the VI-GERS, particularly with regard to two factors that I considered to be the main underlying constraints: (i) the financial viability of the local government; and (ii) the design of the VI-GERS.

Much of the information I needed on the context within which the VI-GERS operates I garnered from online research.  I must also thank the VI-GERS Administrator, Mr. Austin Nibbs, and his staff for sharing information on the background, current situation, and proposed solutions.  My understanding of what I gathered from these information sources is summarized below, as are some thoughts on possible approaches.

First, everyone agrees that the VI-GERS needs a major infusion of cash immediately, and again in 2021 and 2022.  Clearly, the local government does not have the wherewithal to make the necessary cash infusions. The VI-GERS also needs a dedicated source of financing independent of the regular contributions in order to make the retirement system viable.

Second, all the pertinent parties have contributed to the sorry state of affairs.  A number of ill-considered laws resulted in unfunded mandates, which increased the liability of the retirement system (Office of the Inspector General-U.S. Department of the Interior 2011, Pension Reform Taskforce 2013).  Some provisions of the Retirement System Reform Act of 2005 were not fully implemented, yet the law enabled the VI-GERS to make investments that were risky or that under-performed (Office of the Inspector General-U.S. Department of the Interior 2011, Office of the Virgin Islands Inspector General 2016).  In effect, the increased risk to the retirement system partially resulted from a socio-political environment in which people demanded benefits that were provided through legal mandates or investment and/or loan practices.

Third, the design of the retirement system, which is based on fixed contributions and fixed benefits, is apparently atypical, and is considered one of the main constraints to the long-term viability of the system (Mercer Report 2016).

It is clear that the Virgin Islands Government Employees Retirement System (VI-GERS) has to be changed.  A possible arrangement identified in the 2016 Mercer Report has been proposed by some local legislators.  The suggested arrangement is based on creating a hybrid model in which new public sector employees contribute to a plan using individual retirement accounts (IRAs).   Hybrid public pension plans exist in the U.S. (Pew Charitable Trust 2015), but as the 2016 Mercer Report indicates, a hybrid plan may not be feasible in the U.S. Virgin Islands.  At the very least, it does not remove the loss of benefits to existing contributors to the VI-GERS.

Additionally, there are a number of factors that are not openly being discussed:

Clearly the U.S. Virgin Islands is not the same as when the VI-GERS was established in 1959.  Similarly, the conceptual, legal, and institutional framework underpinning the role and operational modalities of government has changed on the national and local levels.

What if the major constraint to enrolment – eligibility only by government employees – could be removed?  What if the VI-GERS could be re-structured to include participation by private sector employers, civil society organizations, self-employed persons, and individuals?

This new ‘U.S. Virgin Islands Retirement System’ would serve the dual purposes of increasing participation levels and providing a mechanism for retirement planning by a vulnerable, aging, and relatively poor population.

Such restructuring would require the U.S. Congress to amend the VI Code.  The amended code should also establish a local institution similar to the Government Accountability Office.  Not only would such an institution improve decision making in the U.S. Virgin Islands, it should be specifically tasked to ensure rigorous analysis of proposed laws, rules, and investment decisions that may directly or indirectly affect the restructured retirement system.

Some persons will immediately say that going to Congress to amend the VI Code to address the problem of the VI-GERS should be used as an opportunity for a broader review and rewrite.  Any such argument should be immediately and loudly rejected.  Time is of the essence, and Congress may be more receptive to a very narrow amendment.

Of course, the new structure would have to be determined.  Given the different types of participants, the system could be based on individual retirement accounts with investment in a limited number of funds, and with collection and system management through a redesigned GERS.  Do not get distracted by the suggestion’s feasibility or lack thereof.  It was made simply to get you thinking of possibilities.

In addition to restructuring the retirement system, the VI-GERS governance structure and management systems would also have to be re-organized.

Now that we have solved the structural, long-term problem, back to the urgent need for financing. In addition to the initiatives by the current administration, I suggest the following medium and long-term measures:

It should be disturbing to everyone that the U.S. Virgin Islands government is providing tax relief to wealthy individuals and corporations to the extent that it is described as a potential corporate welfare program, while persons that have worked to build the community are about to lose up to 42% of their pension benefits.

For the long-term, the government should consider creating a ‘sovereign’ wealth fund to provide financing for maintenance of critical social infrastructure in the territory, which, strictly speaking, could include the retirement system.

Office of the Virgin Islands Inspector General 2015 – Audit of the economic development program administered by the Economic Development Authority   https://www.viig.org/wp-content/uploads/2015/09/AR-01-EDA-14.pdf