There is No Free Lunch 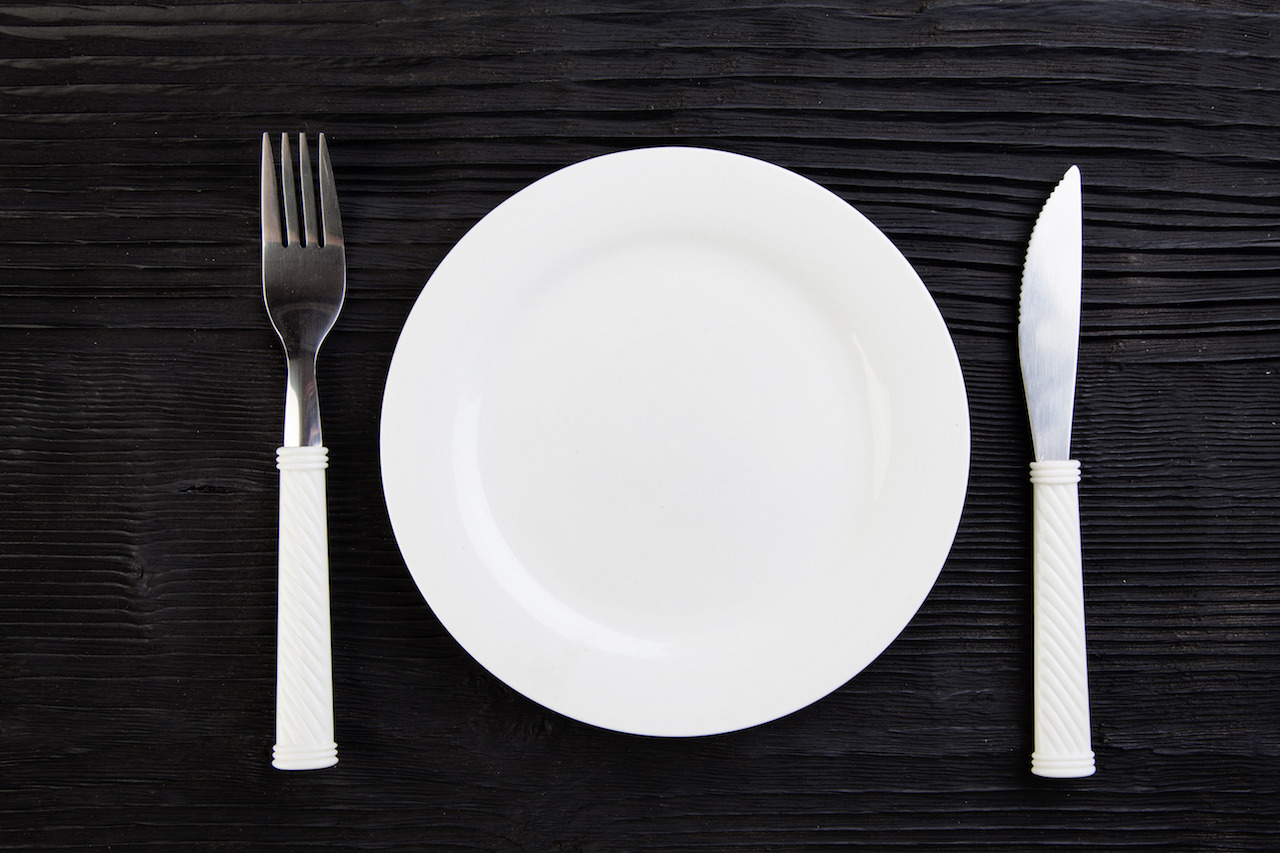 The decision to accept disaster recovery funding from FEMA in the form of senior lien pari passu debt is the tip of the iceberg of problems to come.

Over the past weeks and months we willingly deluded ourselves that the federal government will see the Territory through to full recovery, regardless of our ability to self fund that recovery.

New hospitals, schools, airport and road improvements, full employment, all seemed around the proverbial corner with limited financial burden to the local community. As opposed to thinking repair we preferred to consider replacement. We purposely overlooked the experience of our next-door neighbor, Puerto Rico, and its unsuccessful effort to obtain federal support for its financial crisis.

Our conversations on the matter of recovery assistance ignored the President’s willingness to say what at the moment is politically advantageous without any intention to follow through. We also chose to overlook Congress’ inability to get past internal political strife to be able to deal with pressing national problems, and the Republican majority’s obsession with a tax reduction bill that could add in excess of a trillion dollars to the federal deficit over the coming ten years.
The issue of funding Virgin Islands disaster recovery is not divorceable from what is occurring nationally. And, the decisions that will be made concerning financial support for the Territory hinges on certain realities.

The dollars needed by the Territory to fund the recovery effort are not insubstantial. That need occurs at a time when there is limited federal appetite to do more than what is absolutely essential given the fiscal realities playing out in Washington, and when the string of disasters occurring in 2017 requires that what is done for one jurisdiction be done for others.

The Republicans control two branches of government. In the past they have staked a claim on advocating for balanced budgets and deficit reduction. The 2017 Tax Cuts and Jobs Bill (TCJB) rips open the argument of fiscal restrain and, in the President’s words, awards a HUGE tax cut, primarily to big business.

Eight years ago recovery from the Great Recession did not justify Republican support for an infrastructure stimulus package designed to put Americans back to work. Today, when the nation is virtually at full employment, a tax relief package is promoted to further accelerate business expansion.

This reversal from an emphasis on deficit reduction and fiscal integrity, however, will not extend to supporting disaster recovery for an island territory with no significant political leverage. If Puerto Rico with its three million former residents now living and voting on the US mainland cannot receive an assistance package that does not add yet more debt to an overstretched Commonwealth economy, what can we expect here in the Virgin Islands?

We may also choose to believe that what occurs in these small islands stays in the Virgin Islands. This is decidedly not the case. Information on financial and operating mismanagement and political sniping is rapidly disseminated and followed by those with oversight responsibility and financial involvement. That information gives cover to impecunious decisions in response to requests for financial assistance.

The reality then is we will need to pay for much of what we need and want: infrastructure, operating budget shortfalls, government retiree benefits and economic growth and expansion.

So what then can we expect?

• Financing needed investment in infrastructure rehabilitation and reconstruction in the amount that federal grants, loans and insurance proceeds prove insufficient.
• Responding to government revenue loss from what the Tax Policy Center estimates will be a $1.5 trillion increase to the federal deficit over the coming ten years and, courtesy of our mirror tax, increase the local government deficit from the resulting revenue loss. It should be noted that the same analysis estimates that income between $49,0000 and $86,000 will see a $700 reduction in taxes due on average; a sweet spot in Virgin Islands income distribution.
• Reframing our Economic Development Corporation benefits program to adjust for the foreign income territorial tax protocol TCJB proposes.
• Upgrading and strengthening our infrastructure, emergency systems and response capability in light of the evidence of warming oceans spawning more intense tropical storms which Irma and Maria evidence.
• Finding within an already financially stressed budget sufficient dollars to replace retirement trust fund assets to pay the cost of government retiree pension benefits.
• Attracting sufficient local and foreign investment to make our tourism product more competitive against regional and global destinations.
• Creating sufficient meaningful jobs to attract and retain a younger workforce that can offset the aging of our communities and its accelerating brain drain.

There is little federal government appetite for bailing out state and local governments and, if there were, the Virgin Islands would surely not be the first beneficiary.