The Good, the Bad and the Ill considered 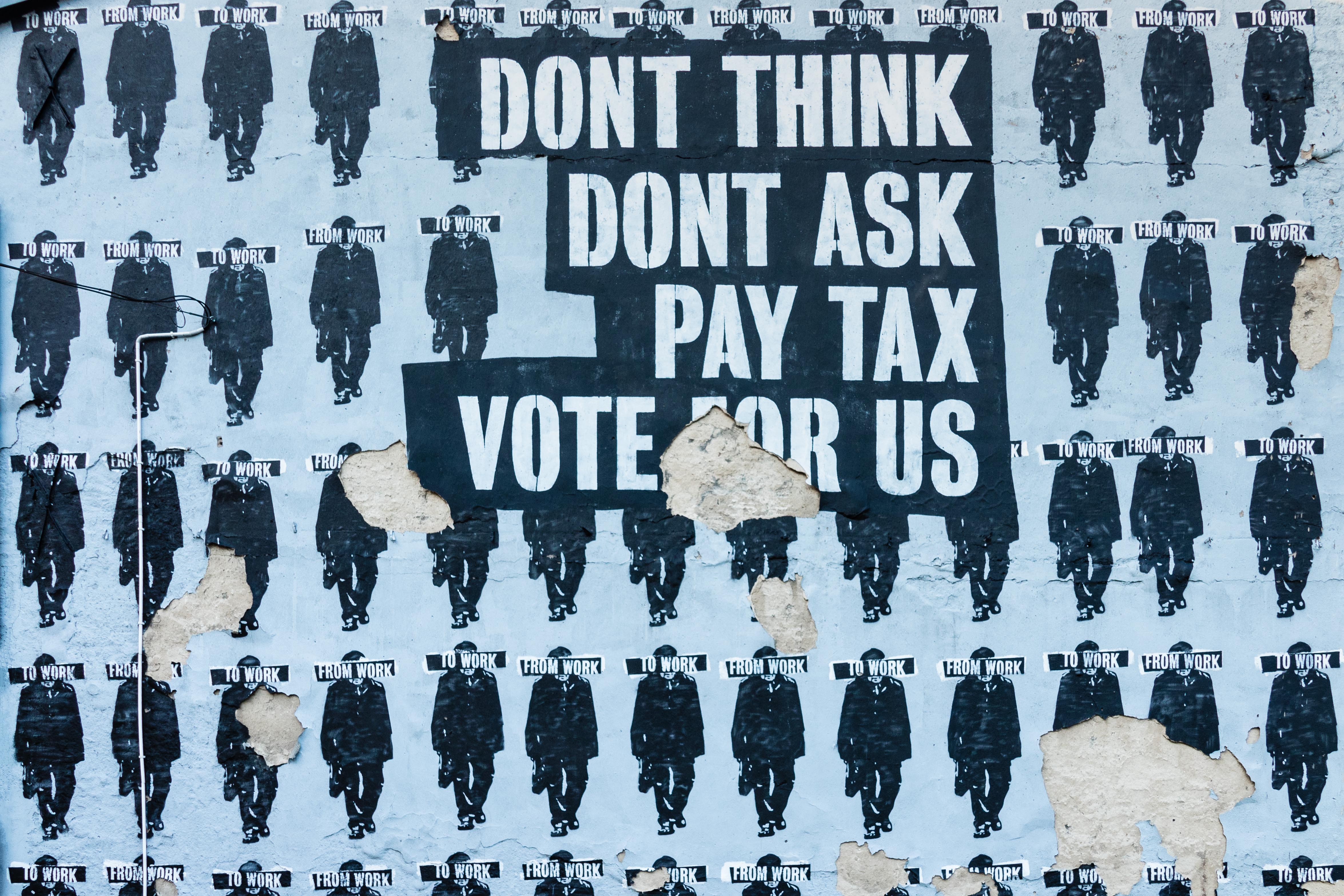 The past few weeks highlighted the good, bad and ugly of where we are in our effort to get the economy back on track.

The opportunity to reopen the St. Croix refinery is clearly the good. If successful the reopening will revitalize St. Croix’s role in the petroleum refining industry and expand the use of the oil storage facilities and its related infrastructure. This opportunity suggests the possibility of good manufacturing and management jobs for Virgin Islanders, a population increase bringing skilled and well-paid workers to St. Croix, and the spill over effect of expanded payrolls on the service and retail businesses of the island.

New government concessions made part of this agreement should also help address community concerns regarding site decommissioning when the refinery is no longer economically viable. The prospect of rusting pipes, flue stacks, and distillation columns has been the community’s environmental nightmare, along with the cost of site remediation and the identifying of an alternative economically productive use for the sprawling industrial complex.

The financial benefits realized from this reopening, whether in the form of direct or participation payments will increase government operating revenues and boost domestic production.

The bad is the Virgin Islands legislature’s punting on its review and consent responsibility related to this agreement.

An extended hearing, devoid of any review of substantive information, independently assessed and evaluated, evidenced no attempt to discharge the responsibility for which the legislators were elected.

This agreement was well beyond the competency of non-expert persons to evaluate. A thoughtful analysis required engaging individuals with expertise in refinery operations and the global demand for petroleum product. Both advisors and legislators would then require sufficient time to evaluate and offer recommendations of ways the agreement could be strengthened, if strengthening was determined needed.

The executive branch of government negotiates the use of government facilities and the granting of government concessions. The legislative branch reviews and approves the finished agreement to ensure it is in the public’s best interest. Working jointly, both branches of government advance the well being of the community.

Both the executive and legislative branches failed the community by not allowing this agreement to receive the public review it rightly deserved. Political expediency again trumped transparency and public good.

The ArcLight negotiations occurred away from general public knowledge for almost a year. On receiving the agreement, the legislature’s role was to thoroughly vet it.

That responsibility is equally important to the executive branch’s responsibility to negotiate an appropriate agreement. The legislature’s review is to be a ‘second look’ that ensures the Territory and its residents receive the best deal for concessions granted. Where changes cannot be made the executive branch explains why not. The legislature, when approving or disapproving an agreement, makes a determination whether the positives outweigh any perceived deficiencies.

In the recent past there have been several agreements where lawmakers failed to perform the appropriate review. This act of political expediency has almost always been met with community criticism, following the approval and once the agreement is operational. The voters have replaced those held responsible, sending the message that the mistake should not be repeated.

The ill considered is the current clamor to spend monies that have yet to be fully realized. We are again not learning from past mistakes.

A series of spending proposals for the anticipated windfall and some of the expected annual revenue receipts accompanied the submission of the refinery agreement.

No analysis of the proposals accompanied the submission. Nor was there an attempt to place these proposals in the context of a comprehensive plan that addresses the underlying problem. In one instance the expected beneficiaries learned of the proposal almost at the same time, as did the general public.

In the decision to increase the government’s minimum wage, despite the good intention of providing a livable wage, the proposal breaches repeated warnings that government’s financial condition is at best precarious with imminent prospect of payless paydays.

Step back a few months before Irma and Marilyn and our government struggled to meet payroll. Fees and charges were imposed on a range of commercial products and services designed to generate additional revenues for government operations.

None of the proposals submitted for the use of windfall receipts offset the fee increases, which the business community claims places them at a disadvantage to other destinations when competing for tourist spending.

Federal disaster relief funds are now available to repair and replace damaged infrastructure and to bridge revenue losses attributable to the storm. These dollars, however, come from loans, not grants. Loans exacerbate the financial condition of the government pre Irma and Maria by adding more debt that must be repaid from future income.

The Territory’s financial challenges are not solved. They are, in some cases, simply suspended courtesy of the federal disaster loan funds. At some point the spigot from which those dollars flow will close and we will be on our own.

What we do during this interregnum period exacerbates or ameliorates the ever-present deficit. The glitter of partying using federal disaster assistance and or windfall receipts will only add to the hangover of the morning after the night before.

Home › Forum › The Good, the Bad and the Ill considered