The first ninety days sets the bar for expectation 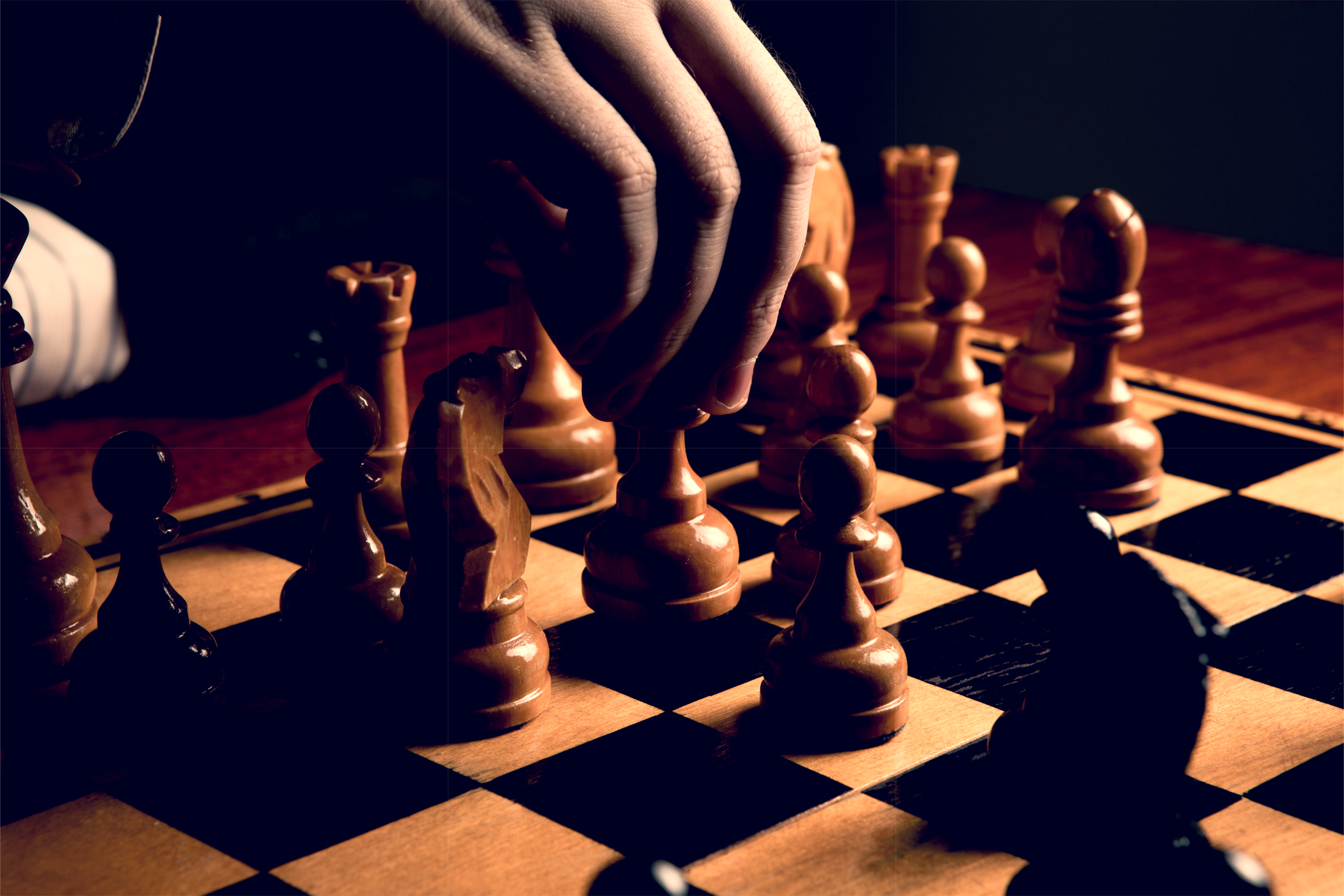 Decisive action in the first ninety days of a new administration helps develop momentum. It takes advantage of the honeymoon period the electorate usually affords as well as the absence of calcified obstruction.  Equally important it allows time for evidencing  positive benefits before the next election.

When the sales pitch, canvassing, posters, voting, and acceptance speeches are done, what lies ahead is the hard task of governing.

Even up with the important demands of orientation, organizing, and staffing is the choice of what campaign promise is delivered on, first. Hitting the ground running sends a positive statement to supporters and detractors alike.

How realistic it is for meaningful accomplishments in the first ninety days depends on specific circumstances. What is  important is that within the first months of a new government a capable staff is assembled and that the executive and staff is knowledgeable of the realities and challenges that exist.

Some do make notable progress in the first few months.  Others take long.

Mark Dayton of Minnesota and John Kasich took longer to address their campaign promises of reducing deficits and bolstering the states’ rainy day fund. Minnesota replaced its $6 billion deficit with repeated surpluses over Dayton’s eight-year term.  He left behind a rainy day fund of $1.9 billion.  Kasich addressed his budget deficit of $8 billion in the first year, presided over increases in Ohio’s credit ratings, and now leaves office with a rainy day fund of $2.69 billion.

Subsequent successes build on the first win. That win galvanizes supporters, engages the apathetic and commands the attention of the community.

A new executive may make the initial focus a single, seminal issue or several issues, depending on the situation. When problems  are layered– one requiring resolution before the other– addressing the most salient contributes to solving others.  Budget and financial issues have this characteristic. Solving a chronic budget deficit requires the prioritizing of spending. Investments can then be made on economic expansion, to fund needed infrastructure, or to improve the delivery of essential social services, as examples.

The decision then is what is that key, first initiative.

The choice should consider the interrelationship of challenges, evidence the executive’s understanding of community needs and the priority of those needs, and the capability of the government to address those challenges.  The scope of the resolution should be appropriate to the size of the problem.  It should be easily understood by the community and other interested observers.

Tackling a challenge that can be addressed relying on locally available resources is critical.  Looking to outside parties for assistance introduces the real possibility of delay or failure. Rarely do others share the same priority or sense of timing. Further, third-party assistance is more readily forthcoming when there is a demonstrated ability to solve problems independently.

How a problem is addressed defines the executive’s style of management and governance. The process employed, therefore, should be transparent and collaborative. It should evidence a willingness to open governance to the governed.

Governing requires addressing what may be divergent expectations. Not everyone will be satisfied. What is important is that the solution addresses the greater good and is not exploitive of the few.

The executive must fully embrace the selected initiative for the challenge it is, remain focused and manage through to a satisfactory resolution. As such, it is best when that first initiative is within the executive’s core  competency and experience.

The technical team that provides support should be chosen based on a diversity of skills and demonstrated  competency. Staffing decisions made through the prism of longevity of association will not lead to the best choices. Effective governance necessitates a fundamentally different support structure than does campaigning.

Delivering on the first campaign promise will build teamwork and spur collaboration. It will impart essential knowledge for addressing subsequent challenges. It will begin the process of flattening the learning curve for the executive’s key staff.  It will impart expertise and flexibility.

Success will build expectation and  coalesce community support. It will provide the needed tailwind for solving even more challenging problems.