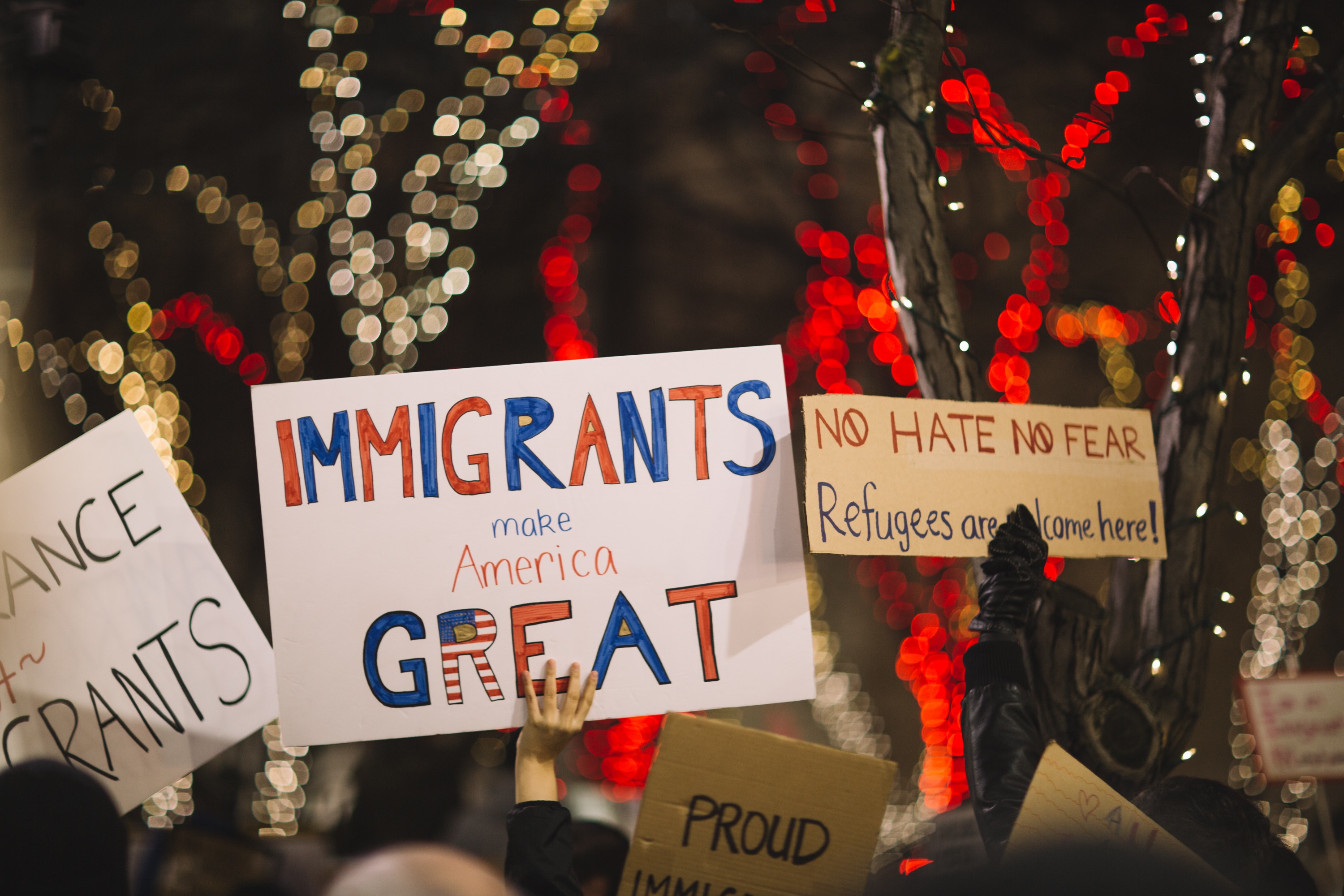 We are all migrants. All of us are migrants unless we can trace our roots directly to the Tainos who populated these islands before the Europeans and the Africans. It is appropriate to think about this as we reflect on the issue of migration and asylum-seeking now impacting conversation and governmental behavior in the United States, Europe, the Middle East and South East Asia.

Dismissing uncaring behavior as seemingly reactionary, hypocritical and ethnocentric is not constructive. Understanding what generates this response and finding ways to ameliorate it is.

Migration issues like climate change are a reality that will be with us for years to come. The need is for a humanitarian solution to the issues that drive migration and asylum seeking.

Migration will exponentially increase with the passage of time driven by widening economic inequality between countries, shortage of clean water, deforestation and environmental/climate change. What is now driving Syrian, African and Latin American migration is not aberrant. The above issues will continue to grow in exigency with the passage of time. Tomorrow, it will sweep up other ethnicity and nationalities, driven by circumstances readily imaginable and those now unimaginable.

People migrate for many different reasons. Some flee persecution or the absence of personal safety; others are in search of better lives for themselves, their families and a desire to safeguard a future for their children.

In the face of this, the international convention on refugee status needs rethinking. Drafted during a time when the world was more economically homogeneous it discusses migration and asylum-seeking in terms of fleeing government persecution. Today, the drivers of personal safety and economic well-being are equally important.

The international convention neither anticipated nor addresses this changed reality. Nevertheless, the drivers of migration and asylum are no less real or compelling. Assuming we are caring individuals able to see ourselves, except for the benefit of timing and circumstance, in the place of those on the front line of this issue today, we can appreciate the urgency for a solution to this problem.

A recent article in the Washington Post shares the story of an Afghan refugee who made his way to France, succeeded in making a new life, becoming a productive member of the society and then was abruptly deported, back to a country where he no longer has any connection. He now confronts the reality of never regaining the life he previously enjoyed and spent years building.

Whether the example is Afghani or Syrians in Europe, Latinos in the United States, South East Asians in Australia, or North-East Africans in Israel, the resulting impact is devastating for the individual, his family and arguably the concept of self for the community from which he is deported.

No country today allows the relatively open migration that existed for Southern and Western European migrants to the United States at the turn of the twentieth century. This reception was not driven by altruism but by the desire to feed a rapidly expanding industrial society with workers more racially and ethnically homogeneous with those who set immigration policy at that time. In fact, by mid century American ethnocentrism was in full display when many European Jews were denied entry as they fled Nazi prosecution.

Through the years, the Virgin Islands has seen a movement of peoples from both the Caribbean and the US mainland, sometimes with resulting consternation and resentment from those who saw themselves as ‘belongers’.

Roll the clock back. We have all been impacted whether our families originated in the British Virgin Islands, Puerto Rico, the Eastern Caribbean, the US mainland, Trinidad, Palestine or the Indian sub continent. Today new migrants come from Haiti, the Dominican Republic and parts of South East Asia, most pursuing economic opportunity.

During periods of increased migration belongers have warily looked at those who seek to belong, unsure of what impact that wave of migrants will have on their community, its values, and available opportunities.

Each successive wave of migration does impose change. And, change by definition alters the status quo– to the approval of some and the disapproval of others.

What is incumbent and ultimately stabilizing is that the community receiving the immigrant has a clear image of self, its culture and its values and communicates those core values. This is what differentiates communities that are successful in absorbing and benefiting from migration. It is the essence that makes a community attractive to those who belong and those who seek to belong.