Risk and Regeneration Considerations in Any Development Agenda for the U.S. Virgin Islands 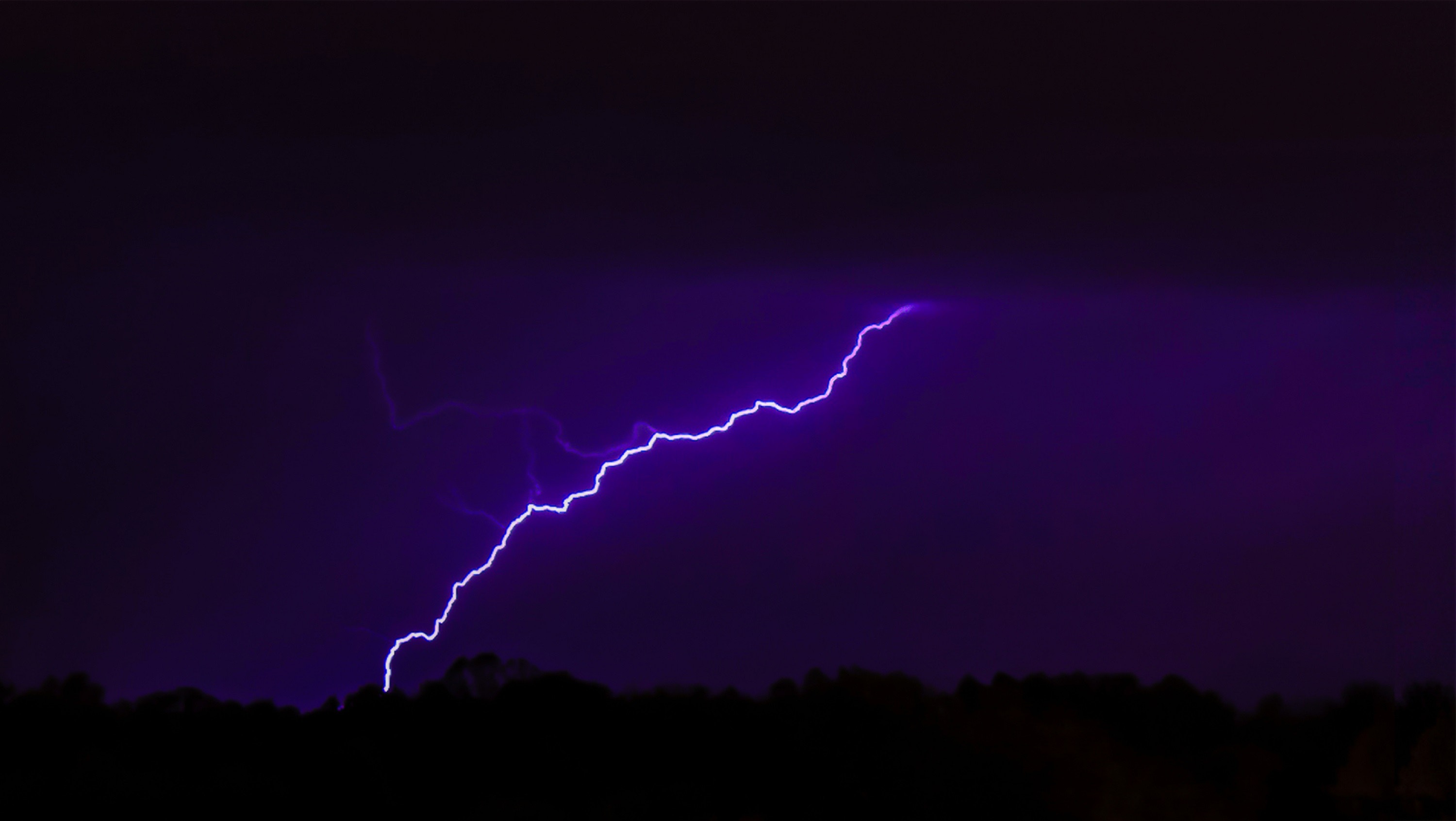 Many of the constraints on development of the U.S. Virgin Islands are structural. They present systemic risks that must, if possible, be reduced or eliminated. These include demographic changes, the small size of the Virgin Islands’ economy, the relationship with the United States of America, structural and management inefficiencies in government, and an unsure sense of person and place that result in policies and practices that undermine community cohesion and stability.

In this context, risk reduction has to be a central theme in any development strategy for the Territory.

From a recovery and rebuilding perspective, there is an immediate need to address new sources of government revenue, revitalize potential economic growth centers, develop a vision of community and future on which to build long-term development, and implement strategies  that improve current conditions while simultaneously transforming the economy and community consistent with a new defined development path.

Framing the message for a way forward is important. That framework requires both a medium and long-term development strategy, and the medium-term strategy should be based on the concept of risk reduction and regeneration.

UVI was once an outward-facing institution, with its Research and Public Service component forming almost two-thirds of its programming, and focused on development of the community.

Its concept of self as an institution and its place within the community was exemplified by actions such as the development of the consumer price index, the generating of periodic economic analyses, and the providing of program/project management support to government agencies.

Today, the University has become an inward-facing institution, unable to deliver the anticipated outcomes from initiatives designed specifically to boost economic development of the Territory.

Some will disagree with the previous statement, arguing that accreditation and a doctoral program are signs of growth. The issue here is not whether UVI is strong or vulnerable, but whether it is focused on community development to the extent required by the community.

It is necessary to refocus UVI to play a greater role in supporting the strategic development goals of the Territory. This refocusing requires making changes to the Board of Directors and the executive team, as well as to the structure of the university.

The University of the Virgin Islands hosts several centers and programs that can boost economic development of the Territory over the short and long term. Of these, the Virgin Islands Experimental Program to Stimulate Competitive Research (VI-EPSCoR) presents an opportunity for immediate action. The current project, funded by the National Science Foundation, is due to end in 2019. The next project proposal should be under preparation, thus offering the opportunity to ensure that the project design reflects the economic development objectives of the EPSCoR program.

A supportive enabling environment is, therefore, needed to promote growth in the cottage and creative industries sub-sectors, which would include:

These comments are intended as contributions to the discussion on the development of the U.S. Virgin Islands.

It is important that any discussion about a vision for the future of the U.S. Virgin Islands extend beyond the economy to include a focus on the role our important institutions, civil society and government must play in defining direction and bringing about the needed change to our community.

Home › Forum › Risk and Regeneration Considerations in Any Development Agenda for the U.S. Virgin Islands