Applying the Concept of Resilience in the United States Virgin Islands 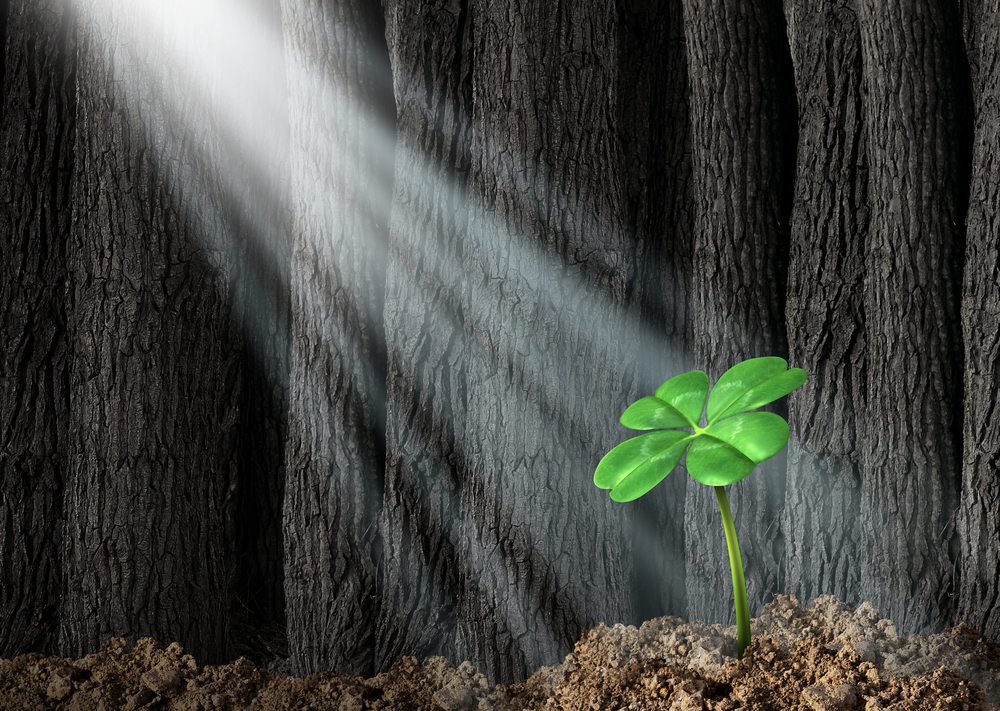 In the aftermath of the devastation caused by Hurricanes Irma and Maria in 2017, persons in the United States Virgin Islands (USVI) started using the word ‘resilience’.  Though the term generally meant the ability of the USVI to absorb and recover from shock, most persons used the word in relation to the impact of intense storms, and resilience-building in the recovery effort has focused on ‘hardening’ structures against the destructive force of hurricanes.

However, intense storms are not the only source of shock to the USVI.  Additionally, while resilience is affected by the intensity of the shock from natural and man-made events, the health or state of the affected entity (person, institution, structure, system, or community) also contributes to its absorptive and regenerative capacity.

For simplicity, the determinants of vulnerability, risk, and resilience of the USVI can be placed into four groups:

Location is a determining feature of vulnerability, and the Virgin Islands are inconveniently located in an area often referred to as hurricane alley.  The area is a section of the Atlantic Ocean that stretches from the west coast of northern Africa to the east coast of Central America and the gulf coast of the United States.  The warm water and other conditions in the area are conducive to the formation of tropical storms, and many hurricanes entering the Caribbean originate in this zone.

With this high level of exposure, risk and resilience are dependent to a large degree on social factors, such as the design and placement of structures, use of land and other natural resources, and effectiveness of relevant management systems.

As islands, the separation of the USVI from a large land mass increases its vulnerability due to the possibility that transportation may be disrupted, adversely affecting the movement of goods, personnel, and evacuation of residents before and after disasters.

A case in point is the difficulties experienced in transporting recovery crews into the USVI after Hurricanes Irma and Maria in 2017.  Even when crews arrived, there was significant delay in transporting the equipment into the Territory.  On a large land mass, such crews would drive into the disaster zone with equipment and supplies, on a daily basis if necessary.  Moving persons that needed medical assistance out of the USVI was also a laborious and lengthy process, fraught with uncertainties.

Size is another defining feature of small islands that constrains development options and increases vulnerability.  Small size dictates that the economy is small, ecological systems are small, some technical resources will be limited, and institutional capacity is typically inadequate to meet demand.  Disruptions that adversely affect any of those elements tend to create failures in other parts of the system because the resources and capacities to respond are limited.

Many countries are concerned about demographic factors, though usually in terms of work-force issues.  For small islands, small populations also mean small economies and routine loss of knowledgeable and experienced persons.  In the Caribbean, these factors are compounded due to comparatively high numbers of at-risk persons, with approximately 70 percent of deaths linked to non-communicable diseases.  In the USVI, approximately 20 percent of the population is below the poverty line, with earlier research (2010) identifying 28 health concerns and disparities in the local population.  As such, the health status of the community is a major factor in determination of vulnerability and resilience.

Decision making in the public and private sectors is a major determinant of the level of risk generated or maintained in the development process in the USVI.  At a basic, and sometimes subconscious, level, decisions often reflect personal or institutional values.  This is particularly true with regard to ecological systems, land management practices, and biases towards some social groups.  Community resilience is enhanced through the use of rigorous decision processes that produce effective environmental management systems, effective risk management strategies, financially responsible government operations, viable businesses, appropriate and durable infrastructure, and economic competitiveness.

Social attitudes and practices affect individual and collective decision making, determining norms of service, understanding of stewardship, resource exploitation and allocation, attitudes to others, and accountability for decision outcomes.

Thus, vulnerability is increased and resilience is reduced when the influence of clan relationships and social/business networks result in sub-optimal leadership and decision making.

Learned helplessness (the acceptance of imagined powerlessness to effect change) results in various forms of passive resistance, distrust of formal sources of information, and low levels of participatory decision making. This plays out in many ways in response to threats or actual shocks, including; over-reliance on ‘common’ knowledge and social networks in threat assessment and mitigation (particularly on issues of health), increased aggression, and de-legitimization of some groups.

Widespread use of technology can produce significant gains in a community, depending on the robustness of the technology and the responsiveness of the support systems. As technology becomes ubiquitous, and more business processes are moved online, the vulnerability of individuals, institutions, and communities is increasingly determined by the reliability of the technology infrastructure, including the power supply.

Persons in the USVI can gauge the reliability, vulnerability, and resilience of the local technology infrastructure using their experiences with credit card processing, household equipment, refrigeration equipment, internet access and web-based services, telecommunications, and banking, before and after the 2017 hurricane season.

Functional relationships with neighbouring countries have produced benefits to the USVI in the past.  Such functional relationships included research, linked early-warning systems, economic ties, information sharing, training, and agreements for disaster planning and response.  Relationships that expand the capacity of the USVI to address chronic levels of system impairment or to absorb and recover from shocks serve to build resilience.

The relationship between the USVI and the US requires focused analysis and attention in order to optimize the development potential of the USVI.  The USVI government is not configured to effectively deliver national programs and meet requirements designed for multi-level systems of governing (state, county, and municipality).  Pursuing the objective of effective government in the USVI require articulation of system requirements, synergies, and designs applicable to the needs and attributes of the USVI.

Within such a construct, advancing the relationship with the civic sector from the current ad hoc arrangement to a shared governance model should also enhance capacities for program analysis, design, and implementation.

Future related articles will discuss resilience with regard to specific issues, such as food security.

Lloyd Gardner is the Principal of Environmental Support Services, LLC and President of the non-profit, Foundation for Development Planning, Inc.