Qualified Opportunity Zones Are a New Tool to Spur Investment 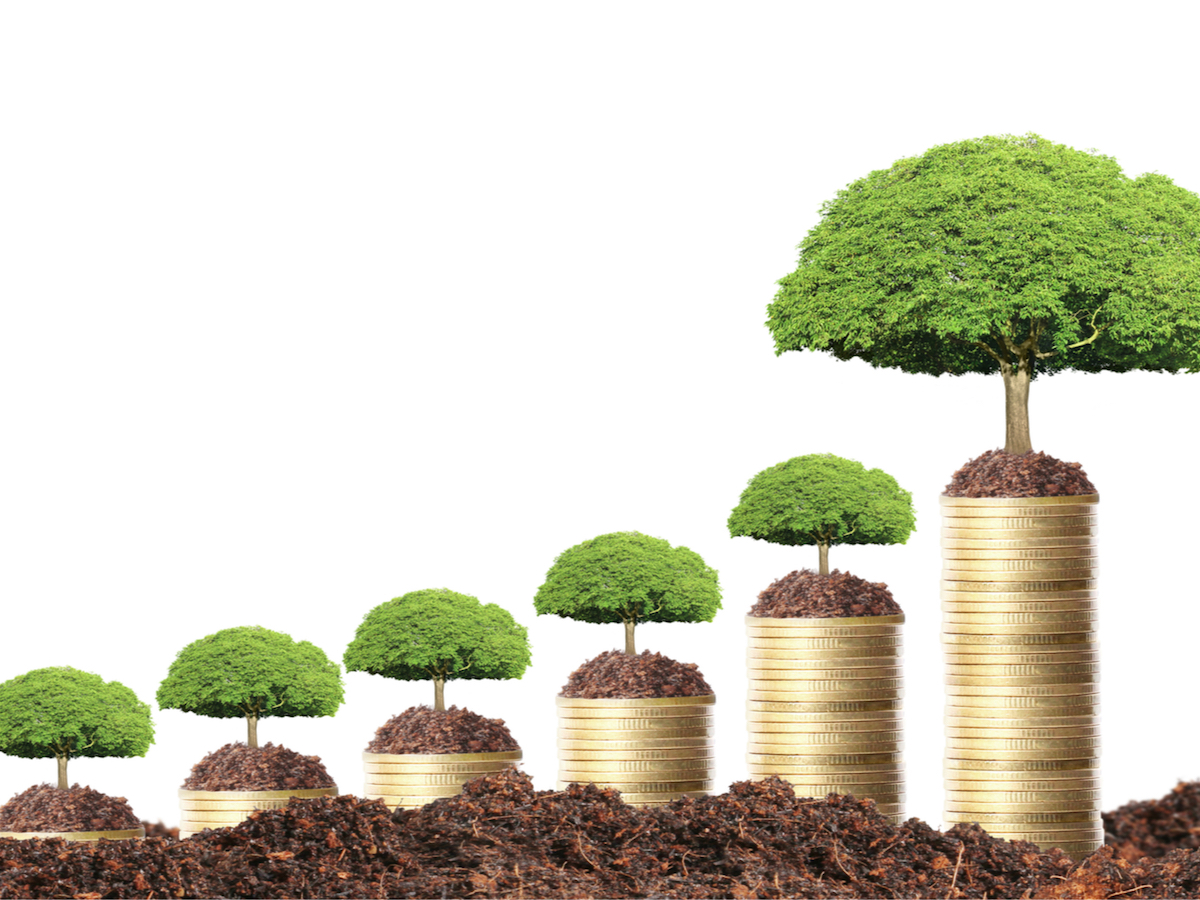 Qualified Opportunity Zones (QOZs) provide a refreshing approach to economic development. Created as part of the 2017 changes to the U.S. tax code, QOZs attract new investments through the deferral of federal income taxes on recently realized gains as long as they are reinvested in a QOZ. Further, taxes on additional gains from these new investments may be eliminated, boosting the allure of a QOZ to startups and new construction. The result could attract investments with significant upside potential to underdeveloped locations. Higher levels of job creation and more dynamic entrepreneurial talent could accompany such investments, making QOZs especially attractive for local governments.

The new program targets the taxable proceeds from the sale of existing investments, including stocks, bonds and real estate. If the capital gains from such investments are reinvested within 180 days in an entity designated as a qualified opportunity fund (QOF), federal taxes on these gains can be deferred through the end of 2026. In addition, such deferred gains are reduced by 10% if the QOF is held for five years and 15% if held for seven years. Moreover, the tax on capital gains from the investment in the QOF is eliminated if the investment is held for ten years.

As an example, if an individual or corporation sold an equity investment for $1 million that had been purchased for $100,000 and reinvested the $900,000 gain in a QOF, the tax liability could be deferred throughout the QOF holding period or through 2026, whichever came first. Further, the gain could be reduced by 10% if the QOF investment is held for five years and 15% if held for seven years. In addition, assuming the $900,000 investment in the QOF appreciated by 20% over a ten-year period, thereby generating an additional $180,000, these new gains would be tax-free.

Under the new tax provisions, a QOZ is identified as a lower-income area that could benefit from economic stimulus. In April of 2018, regions within the Virgin Islands were among the first designated QOZs, along with select areas within 15 states, Puerto Rico and American Samoa. Christiansted and the western end of St. Croix were approved, along with most of the southern portion of St. Thomas. In June, the Treasury Department added additional regions across all 50 states and U.S. territories. {https://home.treasury.gov/news/press-releases/sm0414}

A QOF is defined as a corporation or partnership with at least 90% of its assets located in a QOZ. It may be an investment vehicle or a new or existing operating entity. For purposes of the 90% rule, working capital is considered to be located within the QOZ as long as a plan is in place to deploy such capital for the related acquisition, construction or improvement of tangible property over the subsequent 31 months.

The 2017 tax law only extends QOZ designation for ten years. Reconciling this limited lifespan with a requirement for long-term investments was one of the complications addressed by the U.S. Treasury in its October release of proposed regulations implementing the new law. While a portion of the program’s benefits lapse when the tax deferral period for the initial capital gain ends in 2026, taxpayers would still be allowed to eliminate tax liability on gains from their QOF investments held for as long as year-end 2047.

Real estate construction and redevelopment are well suited to QOZ incentives. Such projects typically have sufficiently long investment horizons to make full use of the tax benefits offered through a QOF, while the QOF’s lack of liquidity would be typical of the appreciation period required for most real estate development. Further, many QOZs are located in sections of metropolitan areas undergoing an expansion in property values and already attractive to real estate investors. In such cases, the tax advantages of a QOF may only enhance returns that are currently rising, thereby accelerating the pace of already brisk investment activity. As a case in point, Amazon’s targeted Long Island City hub is squarely within a QOZ. While Amazon may not qualify as a QOF, other firms will benefit greatly from the jump in demand for housing and ancillary neighborhood services.

Opportunities also exist outside of real estate. While Amazon hardly qualifies as a startup, other candidates such as new software or hardware companies could absorb initial equity capital in a QOZ where enormous gains from rapidly expanding technologies could create significant private and social wealth. The opportunity to create such value outside of federal gains tax liability would likely be very attractive to a company’s founders and initial investors.

QOFs located in any of the 50 states are free to invest in any QOZ, including those in U.S. possessions. However, For a QOF located in a U.S. possession such as the Virgin Islands, the investment must be in property that relates to a trade or business within the related U.S. territory. Several investment funds have already been organized to focus on eligible investments in QOZs. They include Caliber, the Virtua Opportunity Zone Fund, the Fundrise Opportunity Fund and others.

To facilitate the designation of eligible investments under the new law, companies or investment funds are allowed to self-certify as a QOF. Such a declaration must be made prior to the receipt of funds in order to be eligible for QOZ tax benefits. A small number of businesses are ineligible, including commercial golf courses, country clubs, liquor stores and hot tub, suntan or gambling facilities. These restrictions may limit the use of QOZ benefits in some regions dominated by the hospitality industry, but the constraints are modest.

Opportunity zones and the investment vehicles created to reap the tax benefits available in these regions are important new tools in the economic development playbook. Moreover, they may be especially useful at a time when new construction is needed to address the widespread damage from multiple hurricanes in 2017. For the Virgin Islands, such investment opportunities now include a way to postpone certain tax liabilities while eliminating future capital gains taxes normally associated with such projects.

Jonathan Adams
Jonathan Adams is a former Senior Equity Research Analyst at Bloomberg LP; a Managing Director at Oppenheimer Capital; a VP at Brown Brothers Harriman and on the faculty at NYU- School of Continuing and Professional Studies.