On conversation and the developing of a community’s shared values 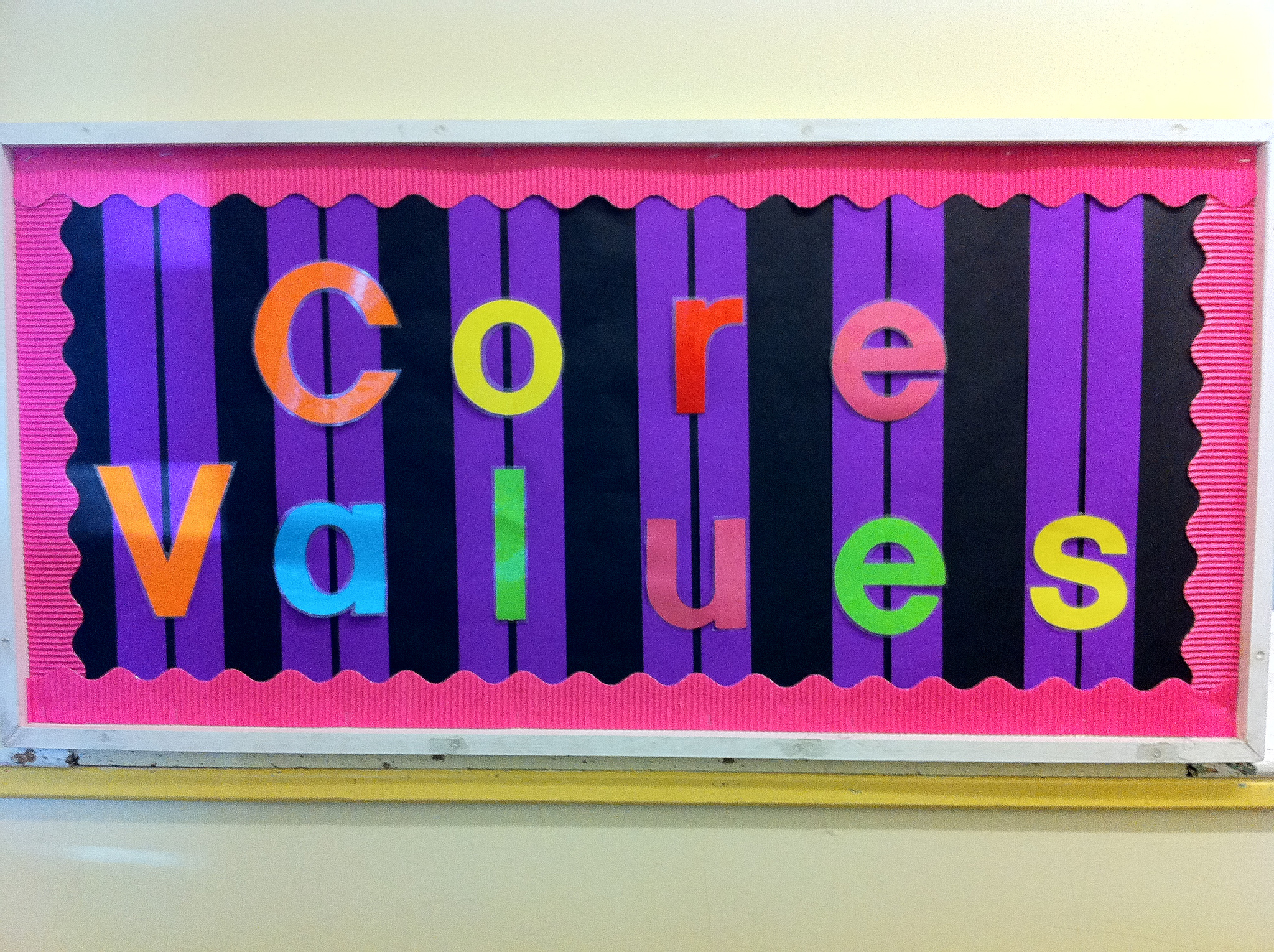 The Virgin Islands faces challenges and require solutions, which must be the product of open and informed community-wide discussion. Most important is the need for shared values that can be reflected in our public policies and that can help determine and guide personal and corporate responsibility and behavior. A community’s shared values are best defined when that process involves a truly representative exchange of thoughts, perspectives and expectations from as many within the community as choose to be engaged.

On Conversation
Meaningful conversation requires an understanding of the challenges and their implication to the community’s well being. Equally important is studied evaluation of proposed solutions, which seek to address these challenges. Understanding the perspective of those involved is important. Sharing, elucidating and educating, are, necessary steps to building consensus. From consensus emanates a better appreciation of shared values, which in turn contributes to making each subsequent decision easier.

Virgin Islanders routinely engage in spirited discussions of politics and the future of community. Most often, these occur privately in the company of close friends and family.

Why then the absence of more robust and institutionalized public conversation on important issues? Chalk it up to an undue premium placed on privacy, possibly a reticence to be in the public eye, or the perception that there is little opportunity to truly influence outcome. The end result is that public conversation goes wanting and outcomes, when they occur, are not necessarily reflective of the greater community’s point of view. That absence of inclusive thought and expression of opinion often allows more strident voices to dominate the conversation and at times to unduly influence outcome. More problematic is when that perspective is perceived as representative of the community’s thinking and shared values.
Private conversation does have considerable benefit. It helps develop ideas. It prepares its proponent and the subject matter for broader interaction. Public conversation builds from private exchanges. Once shared, ideas and positions can be critiqued, molded and mixed to form positions that are truly representative.

Public policy cannot be left solely to elected or appointed leaders. In a democracy, public policy is most effective when it represents a consensus of thought; the community’s shared values. That consensus allows for holding government leadership accountable to those who helped shape policy. And, to be able to be judged responsive to that consensus requires transparency of action.

Our de facto, at large district election of legislators works contrary to efforts to promote consensus. Each candidate can appeal to the same constituency as long as it represents the majority of the district electorate. Differences of opinion, which may exist within an individual community, can be marginalized without consequences. Consensus of thought is undone.
Another downside of policy developed without consensus is the inability to demand accountability. The evidence of that lack of accountability is the impunity with which public assets are safeguarded and managed, the imperiousness of service delivery, the limited attention afforded the safeguarding of our environment, the casualness with which we approach the protection of life and property and the seeming contentment with the overall poor performance of our educational system.

On Shared Values
Community growth has contributed to an unmooring of shared values. This is not uncommon in small communities that experience considerable population growth and economic advancement in a relatively short period of time. Rapid growth and advancement sharpens the edges on differences in outlook and expectation, cultural orientation and economic accomplishment. It, therefore, takes time for all segments of the community to regroup and coalesce around shared values.

Our community is a cosmopolitan collection of individuals who have come together from former communities both small and large. In 1960 the Virgin Islands population was 32,000. By 1978, eighteen years later, the population was 94,000 people; a 294% growth or on average a 6.2% annual growth over the eighteen-year period. Today, our population is estimated at 103,574 down from a high of 115,852 in 2008. Each new individual brings his or her own expectations and former orientation. The layering of these differences on a small insular community unfortunately contributes to destabilizing that community’s perception of self.

Population growth has accompanied economic expansion. An indicator of that expansion is the local government’s ability to spend on goods and services. In 1980, government appropriations were $207 million or the equivalent of $2,144 per individual resident. In May 2015, the government proposed spending a comparable $789 million or $7,618 per resident.
When economies are expanding, communities often focus on ensuring opportunities for personal advancement. Efforts to reinforce existing and/or build new social compacts are often sidelined.

Absorbing significant population and economic growth has unmoored traditional Virgin Islands values which many of us remember and lament their loss. However, it is not that un-mooring that is problematic but the absence of a replacement consensus of what being a member of the Virgin Island community means and how our society must now function.

Replacing a former community wide, shared value system with something more reflective of the present population will only be achieved through consensus resulting from broad based community engagement. That engagement requires the sharing of perspectives and expectations as well transparency and accountability in every sector of community involvement. We achieve this through active and continuous civic engagement.