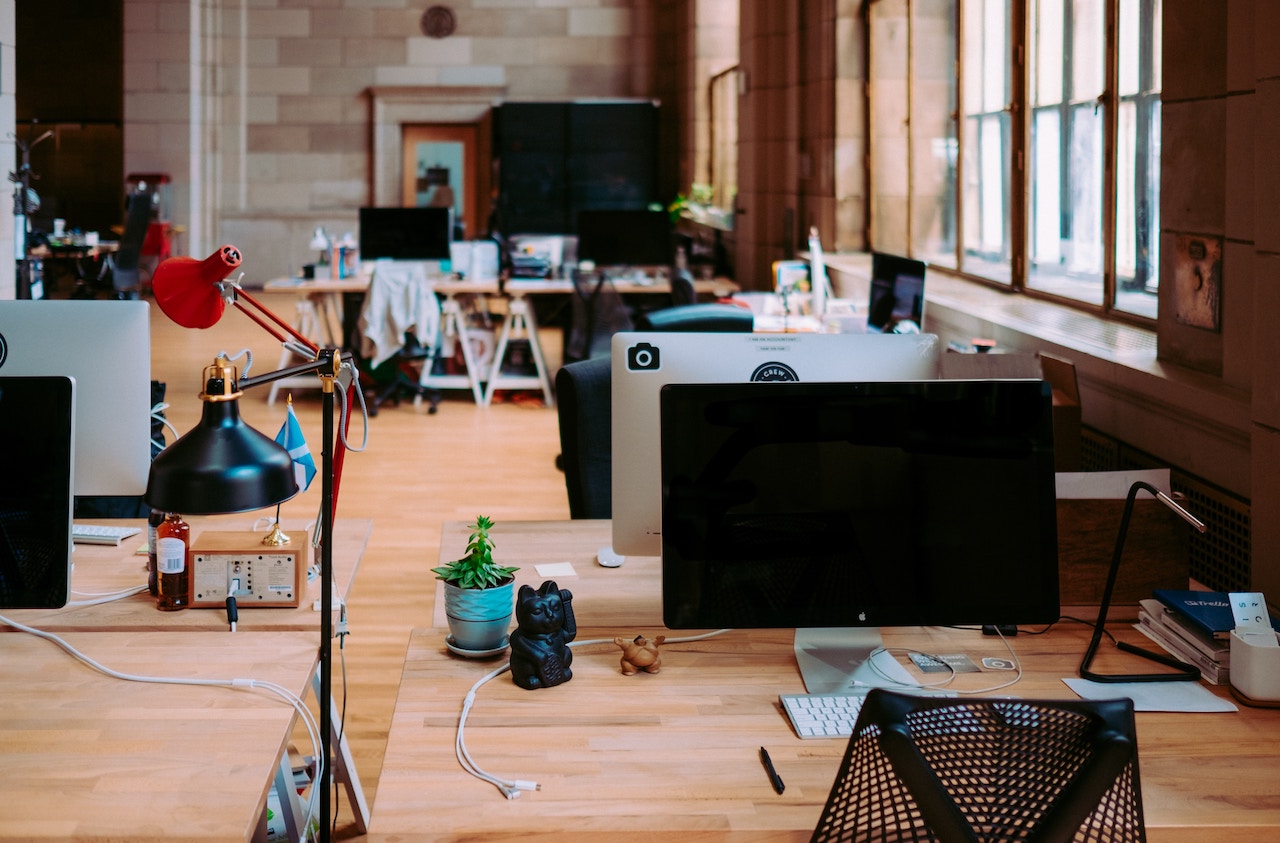 Two recent articles, one posted on-line at VentureBeat and the other at Fast Company, lend impetus to the suggestion I discussed last month on this page concerning the Virgin Islands pursuing start-up technology companies in an effort to diversify its economy. Both articles provide the information for what follows concerning Hawaii and Bozeman, Montana.

My Op Ed of April 26 discussed economic diversification and growth. An important question raised in that article is whether cruise tourism can continue to provide the Virgin Islands the economic expansion it afforded earlier in that industry’s life cycle given today’s cruise tourism
business model. There is, therefore, a compelling need, I reasoned, to diversify within the tourism sector to aggressively pursue historical, heritage, sports and marine industry tourism.

My April Op Ed also recommended looking to small high technology start-ups to pick up the slack tourism might not be able to fill. These companies, at an early stage of their development often exit incubators in search of a permanent home and require a supportive community in which to grow.

Because very few are generating profits, the tax benefits sought by more mature companies as an incentive to relocate are not necessarily a determinant of a choice of location. Start-ups require facility space, network connectivity, manpower recruitment and training assistance, product or service contracts and networking opportunity.

Providing these support services requires local investment. Pursuing and capturing a few high technology startups requires investing to create the supportive environment these companies need to grow. Local government spending must, therefore, be available to support economic expansion investment rather than simply being available to pay the cost of government operations.

Success in diversifying our economy also necessitates a collaborative effort amongst government, the business sector, the educational system, and our university to attract, support, grow and retain these new business.

My April Op Ed offered Boise, Idaho, as an example of an off-the-beaten track location achieving success in diversifying its economy by pursuing technology companies.

The articles above referenced discuss two other non-traditional locations aggressively pursuing high technology growth: Hawaii and Bozeman, Montana. Both have characteristics of our community and confront many similar challenges. Yet both are making meaningful strides to attract these businesses.

Boise, Idaho until recently was the gateway to small mining towns. Today it has a thriving high technology industry providing meaningful employment and powering the region’s economic growth. Two technology companies initially chose to locate in Boise and catalyzed the growth of the region’s high technology sector.

The Virgin Islands does not require multiple successes to change its economic paradigm. A few wins can significantly buttress our economy, and create meaningful employment opportunities.

Ken Yeung writing in VentureBeat discusses the efforts of Governor David Ige of Hawaii, who in collaboration with the local community is aggressively pursuing efforts to establish a technology hub in what Mr. Yeung describes as the most isolated, geographically speaking, of the fifty states.

An electrical engineer by profession, the Governor seeks to permanently reverse the experience he and his classmates had on graduation when numerous employment opportunities existed in technology, off-island, and none in Hawaii. He is now on a mission to create for Hawaiians, within the state, entrepreneurial and job opportunities in the technology sector.

As a legislator, Governor Ige wrote all of the state’s venture capital laws and created the Hawaii Strategic Development Corporation. In his first term he established a $30 million Innovation Fund, seeded from corporate revenues, over six years, at $5 million annually. Mr. Yeung’s
interview with the governor informs us that State funds will co-invest with private investors and provide a steady ﬂow of investment financing to support startup companies.

The Governor sees this as critical to boost economic development in a state where the economy is largely focused on tourism. Governor Ige recognizes there are limits to what tourism can offer residents. Tourism, the governor believes, places too much burden on the natural resources that impact the community. Economic diversification is, therefore, key to providing the state’s economy additional support.

The Governor is described as seeing the effort to be one of creating for start-ups a supportive environment that addresses the requirements of both the business and the entrepreneur. Initial successes, he believes, will create a snowball effect, catalyze additional growth by attracting others to establish in Hawaii.

Hawaii’s focus, as described by Ken Yeung, is on the non-sexy side of technology where Hawaii enjoys a competitive advantage: renewable energy, ethnic and cultural diversity, biomedical, pharmaceutical research, hospitality and tourism.

Significantly contributing to success is the appeal of living and working in Hawaii. The Governor believes that Hawaii’s natural environment affords a competitive advantage to attracting and retaining companies.

Governor Ige is a subscriber to disruptive technology and challenges his cabinet to reinvent government to be ﬂexible and to innovate itself. He advocates against applying legacy regulatory tendencies and being open to thinking differently in an effort to create a vibrant economy.

Jake Bullinger writes in Fast Company about Bozeman, Montana’s success in catapulting the state to the top of the Kauffman Foundation’s ranking of start-up activities in the 25 least populated states for the past four years.

Bozeman has a population of 33,405. Its metropolitan area approximates 100,000 people. It is more readily known for its offerings to outdoor enthusiasts rather than as a boomtown for high technology entrepreneurs. Mr. Bullinger points out that the town’s natural amenities, university and embrace of the digital economy is, turning Bozeman into a startup hub in the middle of nowhere.

Bozeman’s economy has its historical roots in tourism and agriculture. In the 1980’s the City initiated efforts to diversify its economy. Economic diversification is key to providing the state’s economy additional support. Behind this effort is Bozeman’s recognition that the traditional mainstays of its economy will over time not provide the meaningful job opportunities that allow supporting the economy.

Important to Bozeman’s continuing ability to diversify its economy is ready access to a transportation network and high speed Internet. Mr. Bullinger comments that Greg Gianforte who began the major transformation of the town’s economy when he founded RightNow Technologies was a believer that the Internet removed geography as a constraint for technology business formation.

The City offers residents a work-life balance and is particularly attractive to those involved in the outdoors. In Bozeman, Mr. Bullinger point out, employee retention is not a challenge, though initially attracting talent to the area is. The local university is producing homegrown talent and as the downtown grows it diversifies and adds amenities demanded by those staffing the new businesses.

Bozeman does lack a supportive venture capital industry and substantial funding for new businesses is virtually nonexistent in the State of Montana. Nevertheless, company founders are using ingenuity and bootstrapping growth.

Extensive workforce training is important to provide a pool of job ready employees. Because of the limitations of the local university, several companies have initiated their own vocational apprenticeship training efforts to remedy this deficiency.

Jake Bullinger quotes one of the local farmers turned manufacturer “…we had one motivation small companies starting up with something they can sell outside the community that would actually provide jobs you could raise a family on.”