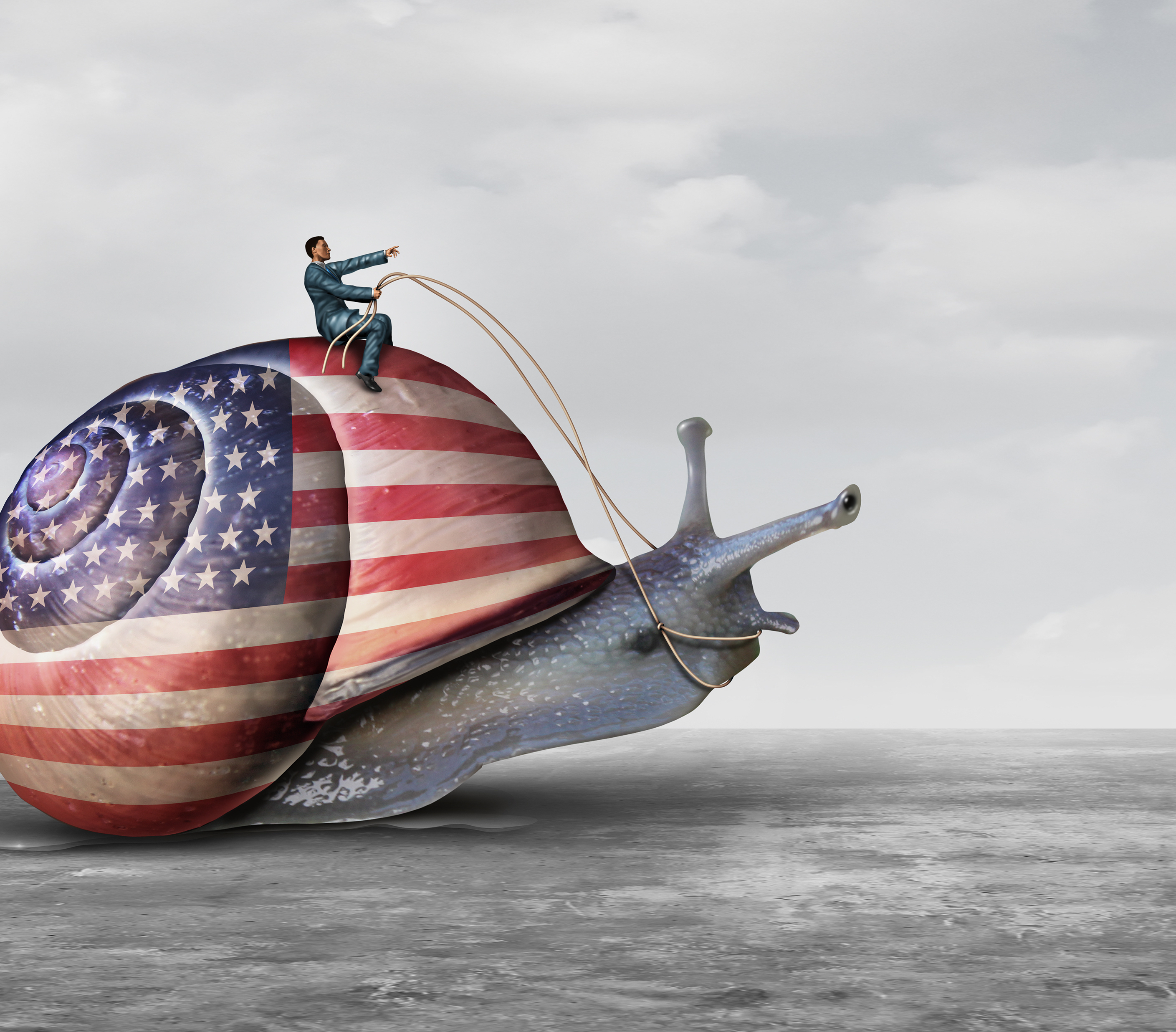 The US economy is  in the late stage of an economic expansion begun in June 2009.  The global economy is slowing.  Economist and market strategists worry that another recession may be in the offing.  What does that mean for us here in the Virgin Islands?

First, let’s take a quick look at  the U.S. and global economy today.

In the U.S., Employment and real wages are up and unemployment down.  The stock market flirts at record breaking levels.  The economy is better off than many economists anticipated it would be at this stage in the business expansion cycle.  However, similar to late summer afternoon hours, there are clouds building .

Higher U.S. interest rates have increased the cost of dollar denominated debt.  Emerging and other markets that rely on foreign capital to underwrite growth must now absorb this higher cost of investment capital at a time when demand for manufactured goods and raw material is slowing.

President Trump’s fixation on economic sanctions and tariffs as a  tool to address policy issues from immigration, theft of intellectual property, and nuclear proliferation to dissatisfaction with the trade policies of allies and non-ally governments, restricts the flow of global trade.  The US embrace of mercantile trade policies, to the detriment of expanding free trade, is an unsettling developments.  And, the United States promotion of this trade approach may well result in undermining the longest business expansion in U.S. history.

There is an old African expression worth reflecting on when we observe the ripple effect of the trade conflict between United States and China.   When elephants fight it is the grass which suffers.

Several  state, county and city economies, including the Virgin Islands, have not fully recovered from the 2008 recession and the change in business and consumer buying practices.  It is apparent in shuttered stores and services, relocated factories, weak economic growth, nascent populism, a push for isolationist-like policies, underemployment and unemployment.

A new recession will adversely change the prospects for many communities and their ability to recover within a lifetime.  Our Virgin Islands are clearly in this category.  The breadth of the  territory’s economy is limited; primarily cruise tourism, services, some manufacturing and  government.

An expression we hear in these islands is that when the U.S. economy catches a cold, the Virgin Islands experiences pneumonia.

The Great Recession significantly affected our island economy and government’s ability to deliver services and make the required investment in economic expansion. A catastrophic 2017 hurricane season eroded much of the progress made in the years following 2008.  And, Federal tax policy changes in 2018 further destabilized government revenues.

It is not just the  inability to address current needs to improve social and community services that is important.  It is the widening gap between our situation and that of others in a rapidly changing world.  Other communities do not stand and wait for us to catch up.  The longer we take to make up lost ground the faster others pull away, widening the relative distance between our respective economies.

We are considerably exposed and vulnerable to the next economic downturn.

Another recession will position us further behind global competitors.  It will distract and divert the attention of corporate partners now committed to increasing business investment, as well as the federal government’s help with hurricane recovery, which we cannot accomplish on our own.  News report suggest pledged federal support will be slow in materializing, regardless.

We under-appreciate the importance of financial well-being to address societal challenges.  Everything depends on the availability of sufficient funds to change the existing paradigm– from education and training, to health and social well-being, to public safety, to investments in infrastructure, to economic growth and expansion.

If this persists, an increase in the momentum of our downward slide is inevitable. The gap between those who have and those who do not will widen, contributing to further societal instability and lack of economic competitiveness.

That is the risk of further global economic slowdown or a worst, another recession, to our local economy.