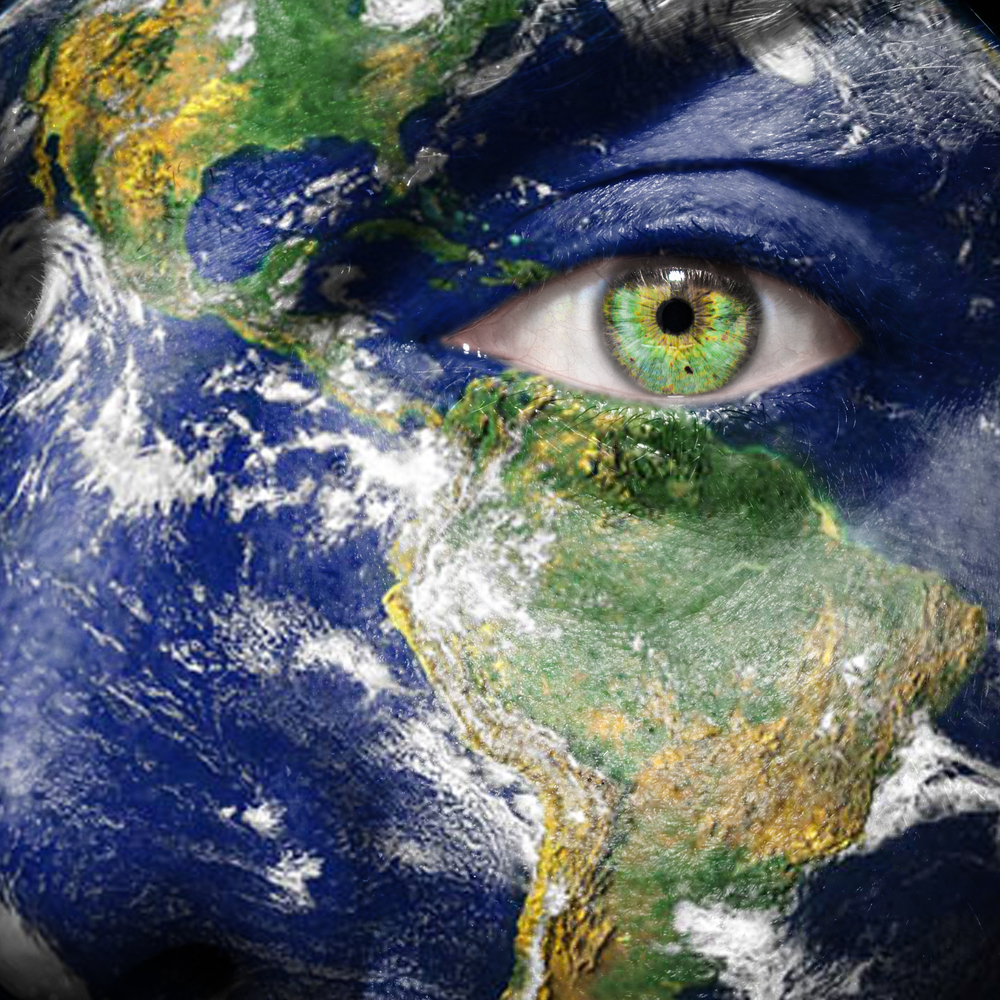 Dorian was a surprise; a tropical storm that overnight changed paths and intensified into a hurricane.  St. Thomas would have experienced another catastrophe absent community diligence learned from the 2017 hurricane season, and more time for Dorian to strengthen.

Dorian’s quick growth and compact energy may not be directly traceable to climate change.  What we do know is that global temperatures are rising.  The oceans are becoming warmer.  There is increased evaporation of water into the atmosphere.  The foregoing are  distorting rainfall patterns.  Droughts are occurring in certain regions and intense rainfall in others.  Atmospheric carbon build-up is increasing, resulting in large part from the burning of fossil fuels.  Carbon combines with other chemical elements in sea water and increases the acidity of oceans.  This contributes to the destruction of coral and shell-fish and in turn affects the food supply of all marine life and human consumption of sea foods.

There is copious evidence that environmental change is occurring.  It is evident in the number of significant weather events occurring world-wide.

The last four years are the hottest on record.   The Global Climate Report for July 2019 produced by the US National Oceanic and Atmospheric Administration advises that June 2019 was the hottest month recorded.  This summer, Alert, in Northern Canada, nine hundred miles from the North Pole and the most northern settlement on Earth registered a 69.8 degrees Fahrenheit temperature reading, a first-time record. On July 26, 2019 in the Markusvinsa of Sweden, north of the Arctic Circle, and approximately 600 miles from the North Pole, temperatures hit 94.6 Fahrenheit

June 2019 capped the wettest 12  months on record for the United States.   Record breaking century-occurring floods occurred twice in the same number of years in China and India.  Cyclones struck parts of East Africa where such storms are a rarity. Eric Rignot and Andrea Dutton, of University of California, Irving, and the University of Florida, respectively, inform us that Arctic ice melt is raising sea levels 3.2 millimeters per year.  A more distressing possibility is that some or all of the  2.96 million cubic kilometers of Greenland ice sheet could thaw and raise sea levels as much as 23 feet, flooding several large coastal cities.

Not only is the planet getting hotter but the Yale School of Forestry and Environmental Studies reports that carbon levels are around 415 parts per million, the highest concentration in three million years.

All the above illustrates that our planet’s weather system is significantly compromised.  What the community of nations chooses to do about this is of utmost concern because of the widespread impact and ramifications.

Greta Thunberg, the 16-year old Swedish high school student and climate activist, appeals to our better angels to address this impending ecological disaster and become climate activists.  She is scathing in her efforts to hold political leadership accountable for their collective lack of action on this critical matter.

Absent immediate and decisive action a warmer, less habitable planet is the patrimony we bequest to succeeding generations.  The best of science warns us that we are fast approaching the tipping point.  Altering the trajectory of global warming will soon be beyond our  ability to remediate change in the midterm.

Capricious weather occurrences will make life less enjoyable and reliable. The passing storm and its potential to spiral into something more destructive will weigh heavily on our minds and actions.  Powerful hurricanes will be a more regular occurrence.  Rising sea levels will compromise  critical infrastructure during flooding events or possibly even render them unusable.   Increasing temperatures will make our communities less physically comfortable.  And, the downward spiral of marine life will continue to denigrate what lies below crystalline waters, making the ocean environment less compelling to visitors and residents.

There is, therefore, need for environmental remediation and mitigation.  Robust land use planning and enforcement, which mitigates against  rock slides, soil erosion, the despoiling of coastal waters, and the destruction of coastal marine environments is critically important.

Let us give careful consideration to how we construct or reconstruct critical infrastructure. Is it sufficient to rebuild and modernize or must we also consider relocation?  The latter will increase cost and require rethinking access patterns.  However, the time to confront these challenges is now!  If some global communities must consider climate induced retreat—moving people and assets out of harm’s way in the face of rising sea levels– repositioning individual facilities is so less expensive, complicated and inconveniencing.

Granted, some facilities cannot be relocated because of their integral connection to the shoreline.   For these we need to ensure that the best engineering is applied to harden and protect these facilities. Doing this eliminates the need for expensive do-overs when the surrounding environment changes.

Considering redundancy in the development of critical facilities and systems is also smart.  This increases the chances that capacity and capability will exist when it is most needed.  Efficiencies of scale can still be achieved by incorporating weather-hardened technology in  design and operations.

There are resources within and outside of our community that we can look to for assistance as to how best to move forward.  It does, however, require that we are willing to evaluate alternative solutions.  It also requires assembling competence and experience, some of which is already available within our own community,  in the planning and implementation process.