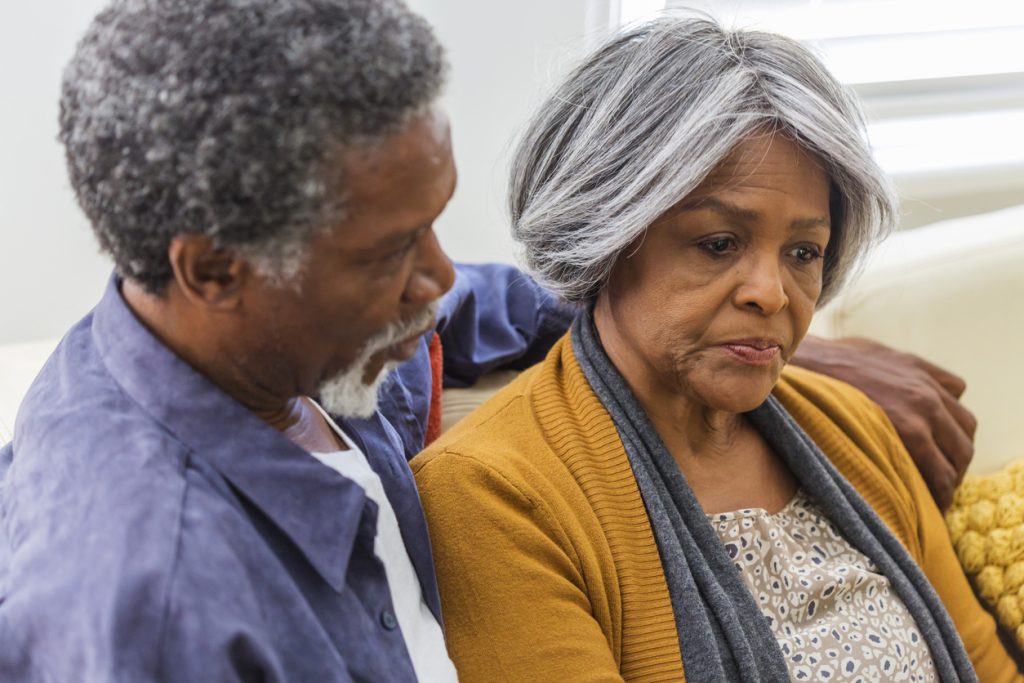 Looming large over the Virgin Islands economy is its struggling Government Employee Retirement System, and the government’s quickly diminishing options to fix the problem.

The issues that confront the System have been gestating for some time. As noted in a previous VI Capital Resources Op Ed piece, the System has paid out more in benefits than it receives in contributions since 1998, leading to shrinking assets, diminishing returns, and decreasing viability.

Even then, there were warning signs pointing to future trouble, and even then there was no easy fix and no politically attractive solution.

According to the Actuarial Report published last year, the G.E.R.S. is severely underfunded. Indeed, there is a “historical and continuing shortfall” in Government contributions. Existing assets fund only 25% of commitments—a dire marker given that the objective is 100% funding—leaving an unfunded liability of just over $2.7 billion.

To make matters worse, the Government has an aging, shrinking workforce. As the Report notes, nearly half of public employees are older than 45 (46%), and nearer to end of their careers. The Report points to a significant decline in the ratio of active employees to retirees over the last 20-years, resulting in less and less contributions to the System to support its increasing demands.  That ratio today is 1.1 active employees for every retired employee.

This game of kick the can will soon hit a wall. The Report projects the System will run out of funds by 2023, whereupon it will no longer be able to pay full benefits to retirees. This is all assuming depletion does not come sooner should rates of return on assets worsen, there is a significant reduction in the number of active employees, and/or an increase in retirements.

In a previous Op Ed we commented on the impending crisis, and urged timely reform. That piece suggested three baseline considerations:

The Government should look to other communities successfully addressing their own pension crises. The widespread nature of this problem is by no means comforting, however, it means there are others exploring alternatives from which to learn.

Recognizing the full scale of the threat, the state moved quickly to halt increases in retirees’ benefits and introduced a defined contribution plan. In so doing, it was able to relieve its pension system of imbalanced benefits and transfer investment risk to individual plan holders and ultimately avoid disaster.

The first step for the city was to be more realistic. It lowered its projected rate of return, or discount rate, to be more in line with actual returns. The resulting calculations revealed the city was facing closer to a $7.8 billion unfunded liability.

Though far from good news, this willingness to be realistic rather than hope for miraculous returns helped the city to truly understand the problem it faced: importantly, a more accurate discount rate gave a better idea of the funding required to stay afloat.

The city set to work negotiating a reduction in future benefits for public employees, with an eye toward protecting the most needy pensioners. It fixed a 30-year timeline for reeling in the unfunded liability, and committed itself to adding to the financial assets of the pension trust funds.

Rather than introducing a 401(k)-style defined contribution plans, Houston issued bonds to address the unfunded liability.  This route is less of an option for the VI Government given the Government’s inability to access the capital markets.  Further, the extent of assets needed outweigh borrowing capacity.

The longer the Virgin Islands waits, the more complicated the resolution.

Negotiations, whenever they commence, will need to be mutually sympathetic yet pragmatic and tuned to the specific needs of the community.

Rhode Island and Houston demonstrate that there is no one-size-fits-all fix. Both cases underscore the need for immediate action and the inevitability of confronting tough decisions and sacrifices to ward off a greater problem. Both jurisdictions were only able to proceed by recognizing the full weight and consequence of their respective pension crises and facing the issue head on, regardless of the painful consequences such a course presented.

Given the impending collapse of the G.E.R.S., lawmakers and the Executive in the Virgin Islands must recognize that difficult measures must be taken.  A solution will not be possible without transparency in negotiations with retirees and other stakeholders, an openness to restructure and modify the level of benefits committed to government workers after retirement, and elevating the priority of all future payments to the retirement system.

A 2014 Q&A published by the Yale School of Management, “Can We Fix the Public Pensions Crisis,” notes that governments need to dedicate effort to reshape the approach to pension management. The article urges an “alignment of mission, of shared objectives and views on how best to manage the funds” among employers, employees, fund managers, and staff.

This alignment must happen now, if parties are to find a solution to the G.E.R.S.’s struggle.