GERS is not just a government problem 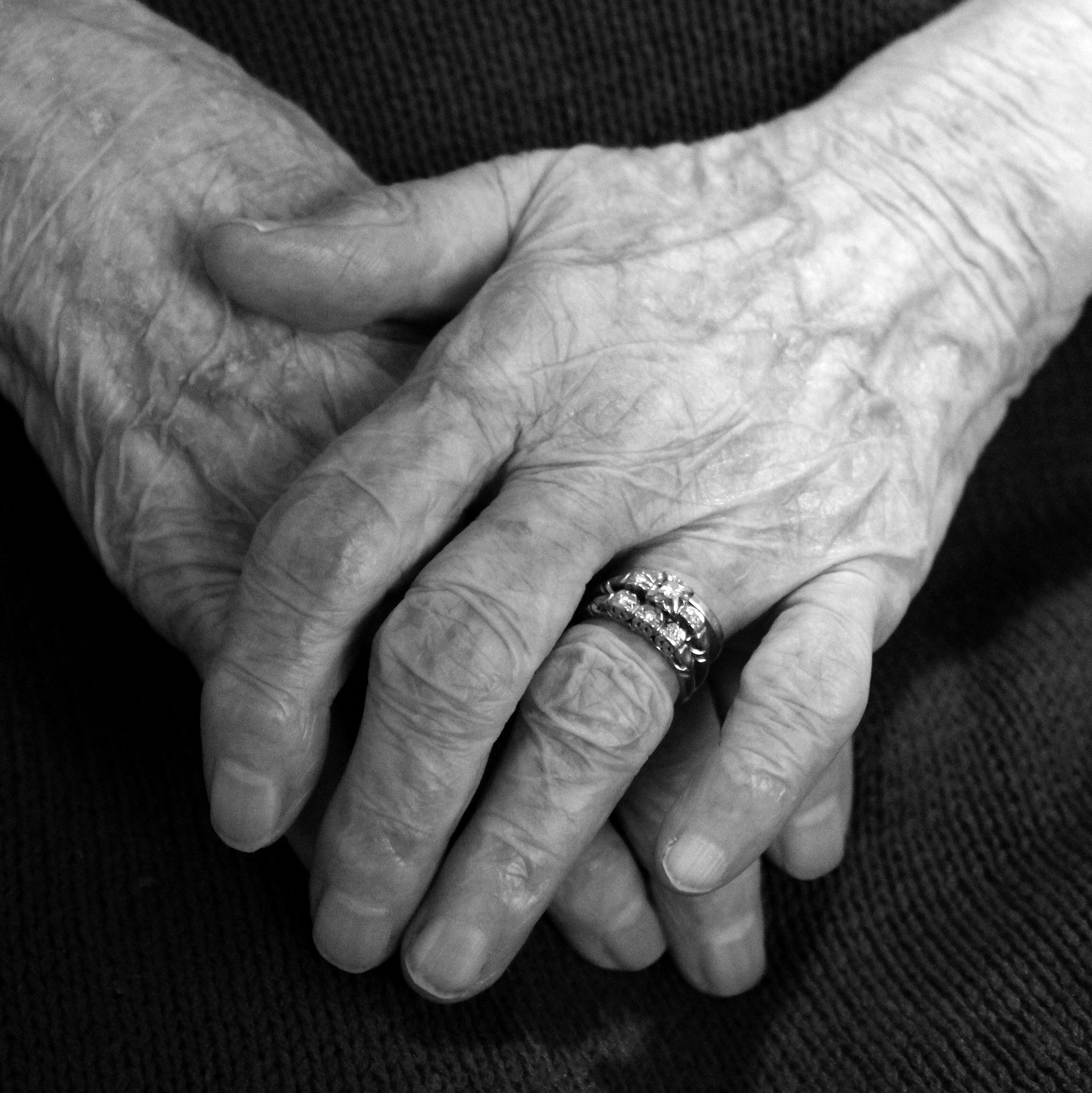 The totality of the local government’s financial problem must be of concern to all of us.

The impending financial collapse of GERS, the Government Employee Retirement System, humanizes and crystalizes this problem. If it occurs, its impact will be consequential. It will directly affect many and indirectly impact all. In a community where 20% of the labor force works for the local government and government is the only provider of most basic services (think hospital, utility, emergency services) Government’s again failure to make good on a commitment, this time to its retired workers, will have far reaching consequences.

What are the facts?

As of its last actuarial report, September 2015, GERS actuarially accrued liability (the amount it owes to its members) amounted to $3.6 billion. The System assets were slightly more than $900 million.

The amount GERS owes is not payable to its members today. However, the gap between what is owed and what is available to pay will only widen with time unless something is done to change the existing paradigm. And, because life expctancy is increasing, more retirees will live longer and require more of GERS’s resources for pension and health care premium payments.

Today, current GERS beneficiaries represent more than 8,000 individuals. Nine thousand additional members of the GERS system are not yet retired. However, the majority of these individuals are above age 45 and, more than 2000 are older than 55. Today, for every retired member there are 1.1 working members. In a few years individuals withdrawing retirement benefits will exceed the number of individuals actively employed and making payments into the System.

And, these retired persons include all types of workers, from first responders to legislators, judges, hospital staff, commissioners, managers and the regular employee that keeps the wheels of government services turning. The annual average payment received by a retired member is slightly more than $39,000.

GERS is for the most part synonymous with the local government. Yet the lack of government funding has been the system’s principal problem. With the exception of the years 2008 and 2009, for the past ten years the government has contributed less than 1/2 of what is its obligation to the System.

Members have annually made their required contributions. They have relied on representations made that their employer is doing the same. Secure in that understanding, many have done little to prepare for the eventuality that their retirement income may not be available as promised.

As previously stated, it is easy to dismiss this as a government problem. Let me argue otherwise. It is our problem.

First, it affects a wide swath of individuals in the community– teachers in the school system, first responders, emergency room workers, relatives, neighbors and friends.

Second, the quality of the government’s workforce is a function of the compensation and benefits it offers. Retirement benefits are a major attraction to government employment. Uncertain benefits impact the ability to attract and retain qualified employees.

Government pay usually does not make anyone wealthy. Remove a guaranteed retirement package, which none enjoy in the private sector, and you significantly degrade the attractiveness of government employment. In a community of our size the range of employment opportunities that government offers is not otherwise replicable locally.

Third. Should GERS go bust, the government’s need for funds will increase. Retirement benefits will still have to be paid albeit at probably significantly lower levels, and these will be paid from annual tax revenues through the operating budget. That means higher taxes and fees for all of us. This increases the cost of living in the Virgin Islands. More individuals will require public support and the cost of social support services will go up. We the community will need to dig deeper to support those unable to meet expenses that should have been paid from promised pension payments.

Retirees have reduced options for relocation and reemployment. In many mainland communities, big box stores offer employment opportunities that supplement social security, retirement savings and pensions that fall short of meeting the cost of living. This is not an available option in the Virgin Islands.

Fourth. As government raises taxes to meet increased social services cost, private sector activity falls. There is an increased cost of doing business because of the higher taxes. There are also fewer individuals with disposable income supporting local businesses. A recent news article quotes a GERS consultant as projecting that a 30% reduction in retirement benefits available for spending in the community means a direct loss of $75 million of community economic activity.

Less money circulating within the community has the pernicious effect of forcing businesses to close. And, it is invariably those businesses that add to the quality of life that will be the first to close. Providers of more basic needs survive simply because what they offer are necessities.

Fifth. Once it is fully apparent that nothing will be done to ensure the System can meet its obligations there will be a literal run on the bank. Employees will not continue to contribute to a System that cannot meet its long terms commitments. Individuals will look for ways to withdraw their contributions. This will accelerate the downward spiral of the System with all the inherent implications to those already retired and receiving benefits from active employee payments.

Sixth and finally, the very fabric of the community is further frayed. Many of us have family members, relatives and friends, who are government employees. If their pension benefits fail to materialize or are significantly reduced this creates a financial problem for those closest to them and to whom they will turn for assistance. There is an emotional and financial burden that becomes widespread and inescapable. Further if government will allow this to occur for the most vulnerable of its own, what can others expect for themselves.

But why are we at this stage anyway.

The VI Government has enjoyed generous revenue flow for many years. The problem though is not one of insufficient revenues but how the revenues are spent. And no, this is not a recent problem.

Today’s leadership is confronted by a problem that has been swept under the rug for more than the past decade. Though not of their making, it is their responsibility to resolve. If they too fail to address this issue they become equally culpable as those who came before them.

Government has known for years that the GERS system as it exists is not salvageable and realities recommend a restructuring of what pension benefits should be and how these new levels of benefits are to be funded.

In an October 14, 2015 Op Ed (“GERS and VI Community cannot afford to fail to restructure employee retirement benefits”) I suggested that Government’s effort to maintain a single product Defined Benefit Plan is both anachronistic and expensive. Confronted by a relatively small and aging workforce, tepid Territory-wide economic and revenue growth and the need to attract and retain youthful talent, which increasingly values portability of retirement benefits, GERS needs to be restructured to become financially stable, affordable and relevant to a changing workforce demographic.

The way forward lies in a new retirement plan, possibly a hybrid that builds on components of our existing defined benefit plan and incorporates positive aspects of defined contribution and cash balance plans. The finished product will be something that benefits from the experience of others and adapts these to the Virgin Islands reality.

Community and System membership involvement, leadership and political will are critical to bringing about the needed changes. The alternative is the analogous death by a thousand cuts. Rather than addressing the problem we wait to see how long the patient survives.