Climate Change. Do we need to be concerned? 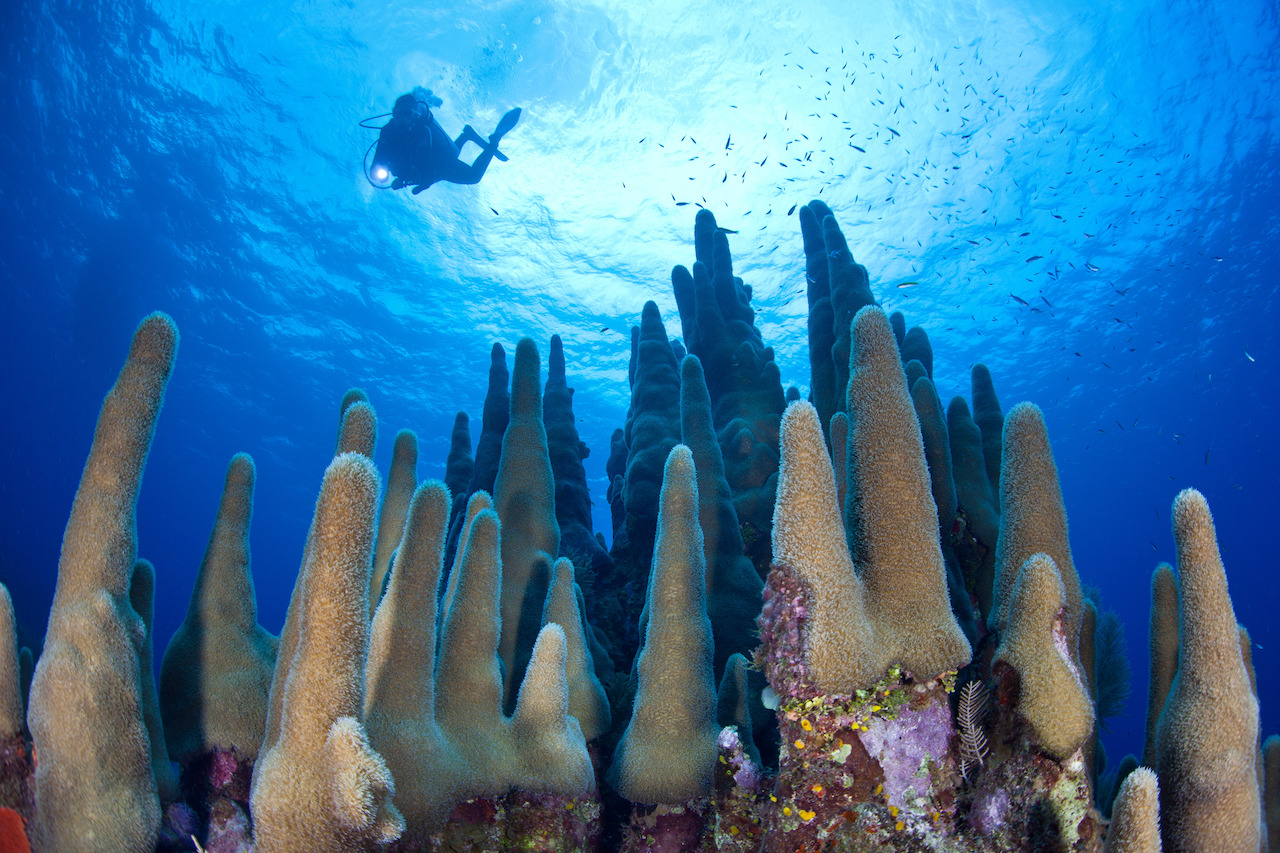 Two recent articles by Amaziah George of the State of the Territory caught my attention. Both addressed the issue of climate change. Both spoke to my concern that as a community we are not appropriately focused on how climate change will impact our lives and livelihood and what should we be doing, now, to prepare for it.

“An Entire Economy, Wiped Out In Ten Minutes”, references the 1867 Virgin Islands earthquake and tsunami that decimated much of Charlotte Amalie coastal infrastructure. On St. Croix, it washed a large naval vessel ashore in Frederiksted and washed houses into the sea at Gallows Bay.

As a non-member of the UN Framework Convention on Climate Change, the United States government would represent the VI. President Trump’s decision to withdraw the US from the Paris Agreement, however, separates the Virgin Islands from that Agreement.

Unlike some states, large cities and the Commonwealth of Puerto Rico, the Virgin Islands has not yet joined the US Climate Alliance. The Alliance is an outgrowth of Mr. Trump’s decision to abandon the Paris Agreement. The Alliance is a bipartisan coalition of states, cities and the Commonwealth of Puerto Rico, that is committed to upholding the objectives of the Paris Agreement by pursuing the reduction of carbon dioxide emissions by 26-28% and meeting or exceeding the targets of the federal Clean Power Plan by 2025.

I would be surprised if the VI government’s decision to not be part of the Alliance is an act of commission. In 2015, the Governor’s Executive Order on Climate Change called for the creation of a Climate Change Council, a public engagement strategy and a climate change adaptation strategy for the Territory, all to be in place by September 2017. That evidences the VI commitment to work to address climate change.

Why we are not a member of the Alliance probably has more to do with the never-ending distractions of day to day issues, which regularly fixates our attention on the present to the detriment of being plan full in addressing long term critical issues essential to positioning our community for the challenges of a changing world.

Climate change, however, is no ignorable issue. Currently, it is the largest challenge facing the global community in the coming century. It will adversely impact rich and poor alike, the northern and southern hemispheres, large and small communities. It will exert its greatest impact on small, poor island communities, which are dependent on tourism as their primary economic engine.

Michael Taylor, head of the Department of Physics, University of the West Indies, Mona, is Director of that institution’s Climate Research group. He explains that the mean temperature of the earth increases with increased concentration of greenhouse gases in the atmosphere. This disturbs rainfall patterns, creates more extremes of temperature, increases the sea level, and more.

Because the Caribbean is a particularly climate dependent community, Dr. Taylor explains that we are most susceptible to the negative influences of climate change.

Climate impacts the attractiveness of our communities to visitors.

Rising sea levels threaten the security of our emergency infrastructure located near the coast, including airports, seaports, hospitals, public utilities and emergency services. Most of these services exist on the plain areas of our communities where construction cost is cheaper and accessibility easier than on hillside terrain.

As a tropical community we are prime candidates for the emergence of enhanced and new health threats in many instances transmitted by vectors that thrive in warm climates.

We are dependent on rainfall sufficiency as many of our island communities lack significant fresh water rivers and/or lakes. Though desalinization is an option, it requires considerable energy consumption at significant cost.

The Virgin Islands has already experienced ecological brushes resulting from climate change. More are on the way.

The Environmental Protection Agency reports that our seawaters have warmed nearly two degrees since 1901. In addition, sea levels are rising about an inch every ten years. Some projections call for an average three-foot rise within this century. An Oceanography article by Tamisiea and Mitrovica anticipates that this average will be exceeded in the Caribbean. Sea level change will not be uniform, globally.

In 2005, 2010 and 2014 coral bleaching impacted or destroyed large swaths of colonies in Virgin Islands coastal waters. Ecology Global Network estimates that 40% of the surveyed coral died in the tropical Atlantic and Caribbean basin in 2005 alone.

Coral bleaching occurs when algae, important to the survival of coral, is lost to coral communities. Widespread bleaching is a direct result of elevated water temperature, which adversely affects the algae.

Warm seawater results from the warming of the atmosphere by the increased retention of greenhouse gases, such as carbon dioxide. This is in no small part attributable to human activity including the use of petroleum and other fossil fuels in automobiles, power generation and factories, all of which discharge these gases into the atmosphere. In addition carbon dioxide reacts with water and forms an acid that affects the warmer atmosphere and expands the volume of the world’s oceans and melts glaciers, ice caps and polar ice cover. As ice melts, sea levels rise.

The increased acidity of our oceans negatively impacts calcium carbonate in seawater. That chemical compound is critical to the building of skeletons, shells and habitats important to corals, whelks, conch and other commercially important organisms. Projections suggest that the acid content of our waters will increase another 40-50% within the century.

Carbonates and other dissolved minerals promote production of microscopic and single-celled organisms that, are the building blocks of ocean life on which much sea life depends. The health of our oceans depends on maintaining a healthy balance among these fundamental building blocks.

The health of our oceans directly impacts tourism and the seawater excursion industry.
Scientists project the frequency and intensity of tropical storms is likely to increase as the atmosphere and the oceans get hotter. Recall the tragedies in 1989 and then again in 1995 when Hurricanes Hugo and Marilyn devastated the Territory.

Extremes in precipitation will lead to droughts as well as excessive inundating rainfall. Both drought and heavy rainfall will affect water supply, our limited agriculture, quality of life, and attractiveness of our environment, which is so centered on visitor appeal.

Negative economic impact will be experienced by rich and poor, small and large businesses.

In 2012, Daniel Scott, Murray Simpson and Ryan Sims wrote “The Vulnerability of Caribbean Coastal Tourism to Scenarios of Climate Change Related Sea Level Rise” in the Journal of Sustainable Tourism. The authors point out that in 19 Caribbean Community countries a three foot rise in sea level will partially or fully inundate almost 30% of resort properties and put up to 60% of those properties at risk for beach erosion. And, they reference other scientific studies and computer modeling that suggest a sea level rises of only a few centimeters may magnify the damaging impacts of storm surges, torrential downpours and tsunamis.

What then is the take away from the above? The Scott, Simpson and Sims article summarizes it best:

“Climate change will transform the competitive position and sustainability of coastal Caribbean tourism with important implication for property values, tourism revenues, insurance cost, destination marketing and local economies. These communities are most vulnerable because of their relative isolation, small landmasses, concentration of population and infrastructure in coastal areas, limited economic base, dependency on natural resources and limited capacity for adaptation.”

Michael Taylor is prescient when he urges communities to begin taking action, now, to be better prepared.

Home › Forum › Climate Change. Do we need to be concerned?