Buffeted by Hurricanes; Flattened by Debt 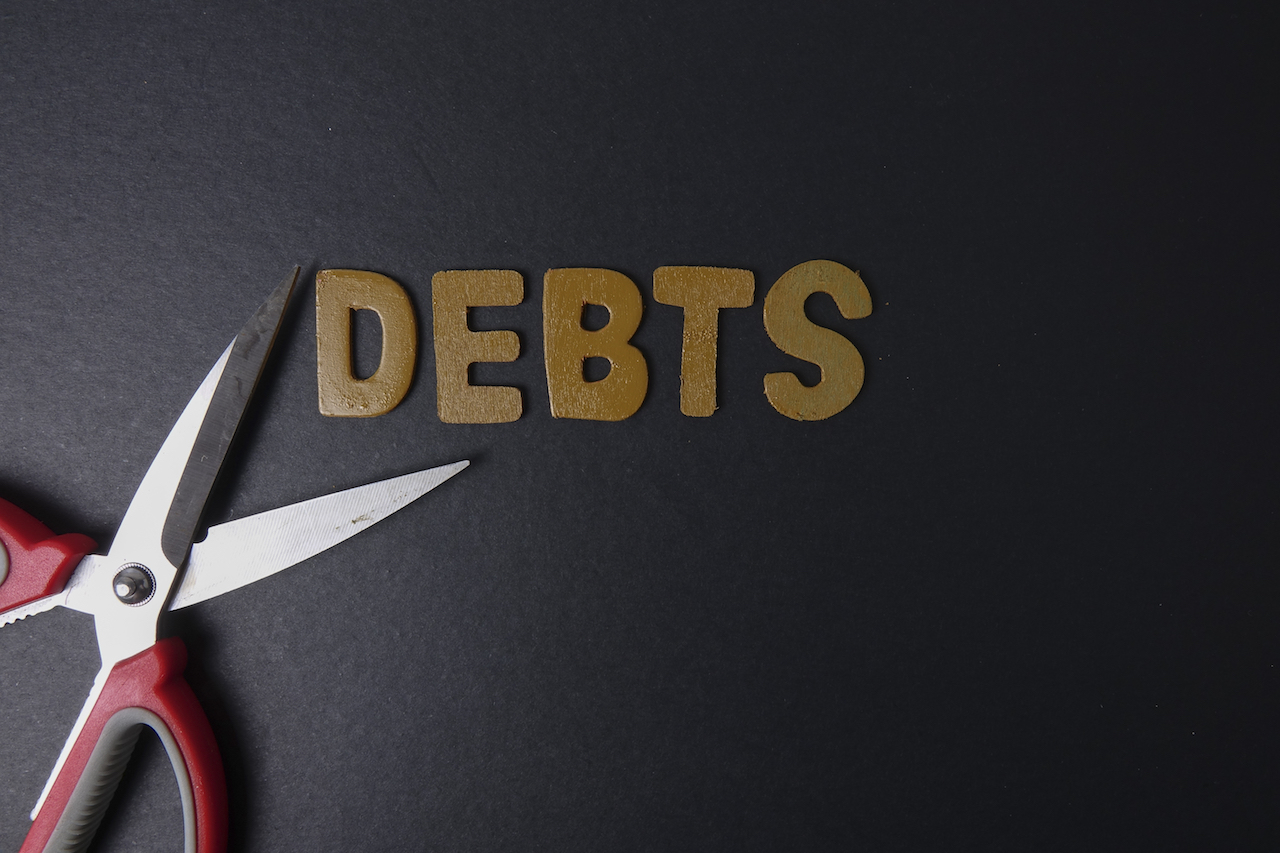 The federal government is requiring we descend the proverbial rabbit hole and go further into debt to defray the cost associated with hurricanes Irma and Maria recovery. Government leadership should have rejected this offer. To do so would have required unity of purpose. It would not have been an easy decision and clearly not politically expedient. It would have required considerable community support for this tough decision.

The upside of agreeing to the federal request is temporary and fleeting. It is highly unlikely federal financial assistance will address the extent of the recovery requirement. In addition, federal support will not solve the economic and fiscal problems we faced before Irma and Maria visited the islands. The bill for most disaster financial assistance, whatever that level of support, will have to be paid. And, the economic trajectory we are now on offers little promise that we will be in any better position to service that debt as it comes due.  As that debt comes due we will be less able to argue for relief as the modicum of national support we now enjoy will have dissipated.

The down side of saying no thank you, is that we would undoubtedly receive fewer dollars than otherwise. There is then the requirement for additional belt tightening. The recovery might take longer to be fully realized.

The upside is the rebuilding effort will be more thoughtful and judiciously pursued. The end outcome will be a more sustainable final product. Though we may receive less assistance, what is received will have less long-term fiscal overhang. We will not further encumber what little government resources remain.

The challenge ahead is to get back to some relative position of normalcy, which we enjoyed before the storms’ devastation. We will not and should not expect to be bailed out of the long standing problems we have failed to address over the past decades: fiscal imbalance, insufficient retirement trust fund assets, inadequate investment in infrastructure and economic expansion.

Accepting more debt in exchange for the first $300 million funding tranche of disaster assistance pushes the Territory further down the slippery slope. Once accepted, the same requirement will apply to subsequent tranches. The accumulated additional debt load will deliver us, over time, into the hands of some form of financial receivership.

We are now in a better position to argue for some level of grant assistance than we will ever be. Once the emergency is behind us the Virgin Island again falls off the national radar from what little national attention was garnered by the hurricanes’ destruction. In short there is not a better time to stand firm and ask for special consideration than at the moment.

This push back against the federal offer of loans is not for its own sake but because we have little to no ability to service those loans without further crippling government operations and essential services. Indicating that we can service additional loans by agreeing to such an offer is both disingenuous and detrimental to the well being of the community and its residents. At some point reality will set in and when it does we will be in a lesser position to make an appeal for assistance and have that appeal taken seriously.

This is not an easy position to advocate and the possible consequences are significant. There are segments of the community that may advise on another course of action.

Had our political leadership rejected the route of pursuing federal loans, we as a community would need to support that decision recognizing that they truly had no viable alternative. It would then be incumbent on that leadership to be forthright, informative and transparent as it pursues the consequences of that decision.

The Virgin Islands are at a truly low point. The sooner we acknowledge this the sooner we can truly begin a sustainable recovery effort. We have struggled through the worst that Mother Nature has to offer. Getting out of this situation requires making very difficult decisions.

The community, having struggled through the past three months, is now more attuned to withstand further dislocation than at any time in the past or in the foreseeable future. We also have more friends who, if asked, will continue to support our recovery effort as they did in the aftermath of the storms.