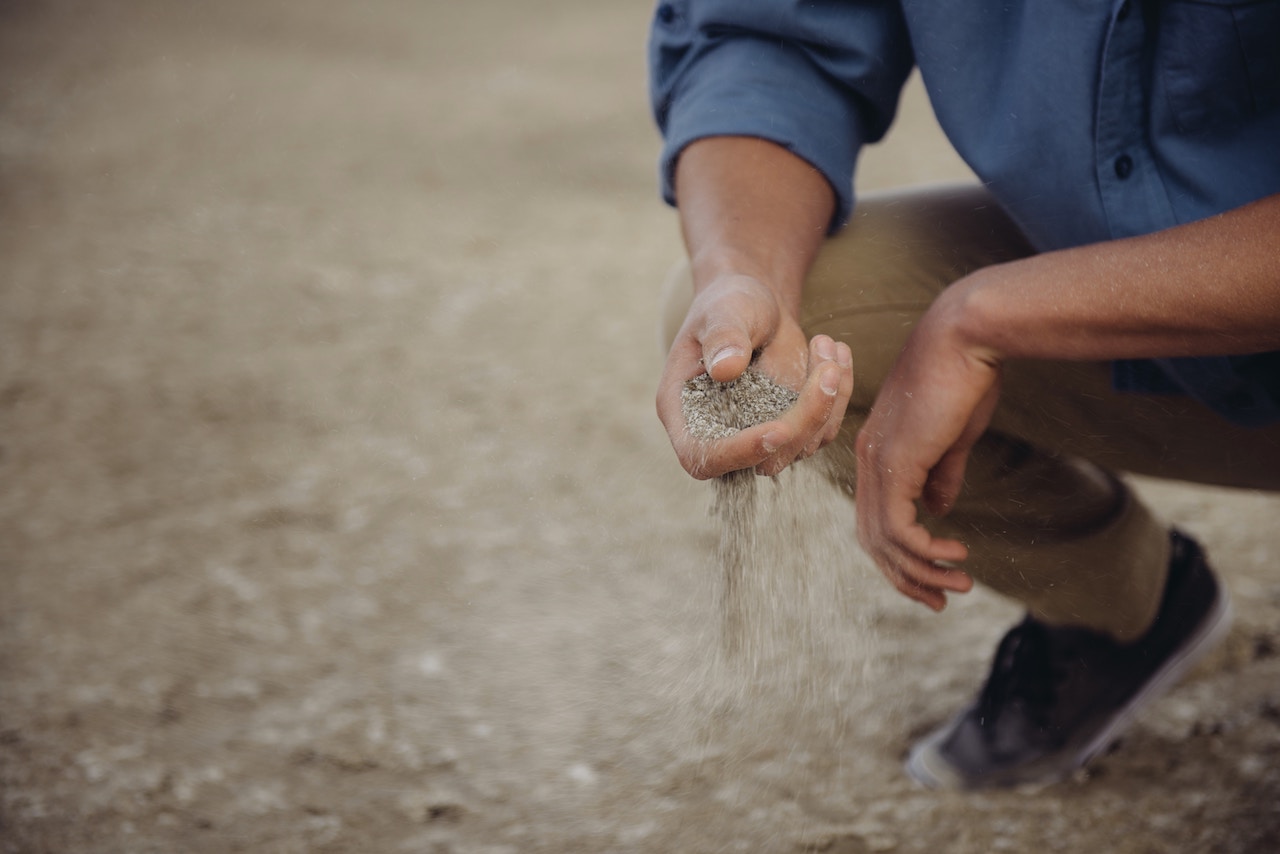 There is a widely held belief that the way to cook a frog is to place it in pot of cold water and turn up the heat. The frog will remain in the pot. Alternatively, drop the frog into a boiling pot of water and it jumps out.

Consider this parable and look around our community. Put the day on pause. Evaluate where we are as a community, environmentally and socially. Consider what was. What is now, is not a positive improvement.

We remain a small community by most standards. The joy of living in a small community is the sense of belonging and interdependence. However, we have allowed anonymity, separation and indifference to take root. We are increasingly, socially, more several than one community, residing on three small islands.

There are many explanations for this. Some legitimate. Examining these and debating the merits or demerits is not the focus of this opinion piece. My focus is asking that we each consider the changes altering the essence of our communities and determine what we want to do about it.

Fifty plus years ago our communities were more homogeneous.  In many ways we were more accepting, even tolerant, of different lifestyles, allowing others to live their respective lives as long as they did so with decorum.

There were shared values that shaped how children were raised, the importance of education, the interaction among neighbors, the deference extended to the elderly, and the compassion and assistance provided those whose situation was worse than yours. In short, the village gathered together to raise not only the child but to also give shape to the conduct of the family.

Nothing remains the same and either expecting or wishing it to be is neurotic or delusional. Holding on to the good and appending that to the new, has considerable value.

When we look around today, however, it is not clear where we are headed. We have discarded much of what previously existed but not necessarily replaced it with anything shared or discernible.

Similar to much of the mainland, the increasing focus is on the me rather than the we, anonymity rather than recognition.

Our downtown areas deteriorate. They appear more representative of third-world or declining urban areas where development and economic vibrancy has taken flight.

Restaurants and after-hour offerings are few. Perception or reality, we voice concerns related to personal security and the safeguarding of property. We angst because of the spottiness of health care, and when affordable, medevac services is not a luxury but a necessity.

Owners go about subdividing storefronts. Profits neither allow for renting large spaces nor for significant investment in the build-out of interior spaces. Commercial offerings along principal corridors increasingly cater to the budget conscious rather than to the luxury-good shopper.

Commercial and many older residential buildings are shuttered; paint peels, walls crumble, and weeds grow through cracks in sidewalks and along streets capes. The greasy residue on sidewalks is not removed. Styrofoam food containers and leftover content remain where discarded, adjacent to overflowing garbage receptacles.

The ubiquitous plastic bags and household residue ebb in the tidal wash. Odors emanate from rainwater gutters. We are regularly informed that multiple beaches are unsafe for swimming because of enterococci bacteria.

Our university does not prioritize the preparing of an entrepreneurial oriented workforce that is responsive to the economy’s drivers.  And, our children leave to seek opportunity on the mainland for higher education, the military or business. They join new communities and return only for brief vacations, weddings and funerals.

Similar to the proverbial frog we sit waiting and seemingly unaware while circumstances deteriorate.

There is still time to exit the proverbial boiling pot but it requires becoming truly aware and attentive to the circumstance we are in.

Am I optimistic? Suffice to say I remain hopeful and decidedly committed. It is the only way to  avoid looking back with nostalgia and lamenting what was lost.

Under The Markets Admin