Peeves and Observation in this Corona Environment 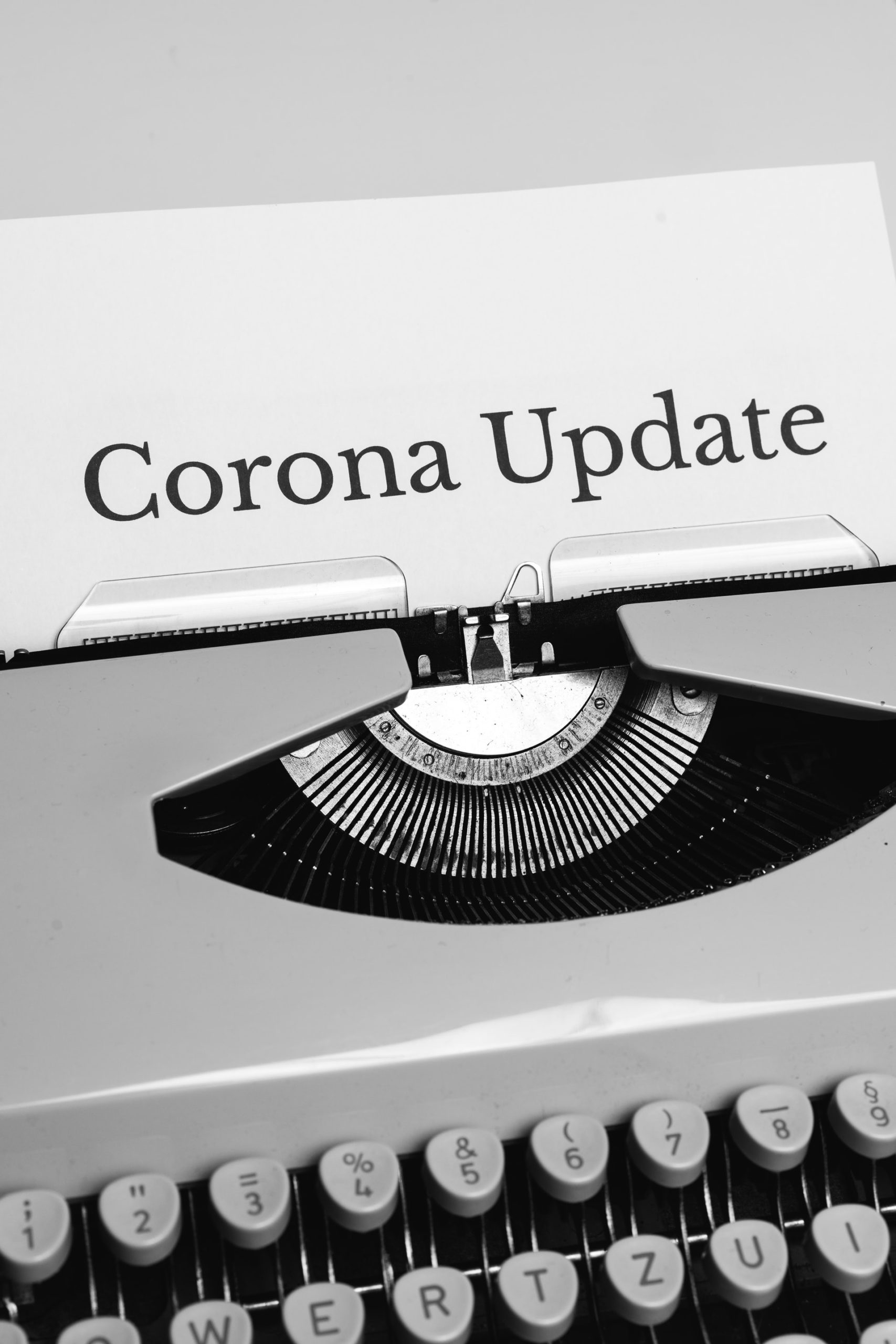 A  few observations. Two are pet peeves. The third is a welcomed yet unexpected insight  about community connection even in this winner take all economy of market capitalism.

My first peeve focuses on the bias identifiable in news reporting.

Writers, editors and the companies they work for go to considerable lengths to talk past that bias in an effort to be viewed as objective.  All have an agenda. The extent that agenda is promoted, however, is admittedly not the same among all providers.  Nevertheless, in a similar way that other professions disclose conflicts of interest, it would helpful if we knew the motivations of our news sources.

Cable news most egregiously blurs the line between news and commentary.  Filling 24-hour of broadcast time undoubtedly requires adding fill in the form of stories, commentary and interviews. Hard news is short shrifted and we are left to distill the objective from opinion.

Not everything classifies as reportable news.  Determining what is involves the exercise of discretion and that introduces bias.  What and how an item is reported influences the relative importance we ascribe to the event.

We are bludgeoned by reports on the toll Covid 19 exacts on individuals and communities.  Coverage focuses on stressed health care systems and providers, the lack of life saving equipment, the absence of healing protocols and therapies, the exponentially increasing death toll, and the failings of national leadership.

Is this non stop coverage necessary or productive or does it pander to fear and fixation on tragedy?  Is the repetitive criticism of national leadership constructive or does it advance other agenda? Does the way this pandemic is covered better inform, prepare and provide the support needed to get through this extremely difficult national period?

Those seeking to maintain equilibrium can of course limit how much they choose to view of this coverage.  However, that ability to exercise choice does not absolve the media from a responsibility to maintain balance rather than stoking fear that, paradoxically, seems to drive subscription.

My second peeve is the certainty of insight, which  investment strategist and managers opine on financial markets.

Pundits do well at identifying what is, a little less well in explaining why, and quite poorly at forecasting what will be.

An astute market observer can identify patterns and infer outcomes.  The supposition, however, is that like patterns are truly discernible in the precedence to current occurrences.

In late January the US economy was resilient to the challenges others confronted. Consumer spending,  low interest rate, the absence of inflation and low unemployment suggested an almost invincible economy.  Some went so far as to suggest that business cycles were  relegated to the rearview mirror.  The state of the economy would prolong the longest business expansion in U.S. history.

In less than forty-five days the opposite was true.  The coronavirus pandemic was the unexpected event of our lifetime. Black swans do appear and more often than not when least expected.

In hindsight the current recession can be explained and synthesized. For some it existed in the shadows but surely was neither apparent nor necessarily inevitable.

Financial markets move on companies’ ability to generate income and profits.   We do know that the U.S. economy will revive.  Business activity will return.  The long-term impact on various industry sectors, however, remains to be determined.

Information improves our understanding of what is and helps in making informed decisions.

The take away then  is to be more skeptical of the projections of others.  First, understand their agenda.  Second, evaluate their sources of information.  And third, recognize that there are always contrarian views that need hearing and consideration. Being aware of the possibility of the proverbial black swan should also be kept in mind.

Finally, a shout out to the human side of capitalism, an economic  system known to devour its own in pursuit of growth and profits.

There are times when corporate behavior both surprises and inspires. The response to the present pandemic is one of those.

Not only have small and mid-sized businesses stepped forward and responded to community and humanity but many have done so without regard to profitability, competitive positioning and yes, long-term business viability.  Preservation of life and mitigation of suffering, when weighed against profits and competitive position, has been deemed most important.

Governments– state, local and national– along with community and social institutions have chosen to do what is in the best interest of their communities. Opinions that the greater economic good should not be sacrificed to protect older and more vulnerable members of the community have been rejected.  The debate of capitalism versus democratic socialism has given way to community and humanity.  The maxim that we are all in this together and that we are indeed our brother’s keeper is, for now, widely embraced.

Home › Forum › Peeves and Observation in this Corona Environment