All Eyes Are On Georgia! 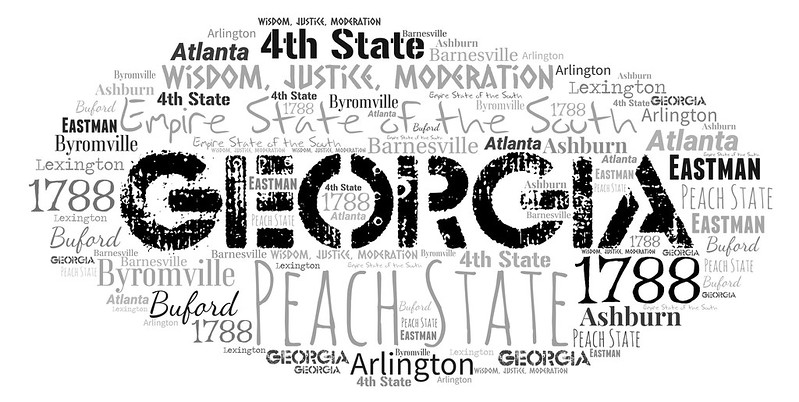 What success President-Elect Biden will have in fulfilling his promise  to right the U.S. economy and global ills will in no small part be a function of the outcome of the two U.S. Senate run-off elections in Georgia on January 5, 2021.

The November 3rd election gives Republicans 50 of the 100 seat Senate chamber, which Biden needs to support his policy proposals.  Georgia will decide who fills the remaining two seats.  A 50-50 split will allow the Democratic Vice-President to break any tied votes.

This election has consequence to Americans and to many around the world who wish them well.  Specifically, it will determine whether a massive stimulus program, which provides aid to state and local governments, becomes law and whether the President-Elect can secure the required funding to tackle climate change and infrastructure renewal.

It has particular consequence to the Virgin Islands, which requires federal dollars for programs and projects that local revenues are insufficient to address.

As a recent business guest on Bloomberg Television observed, absent Democratic Senate control, Washington faces two-years of grid lock with little being achieved but a slimmed down Coronavirus stimulus package.

In October the Democratic House of Representatives keyed up a $2.2 trillion dollar stimulus package, the Heroes Act.  Designed to provide assistance to those most impacted by the pandemic, the measure reinstates the $600 per week federal unemployment insurance that expired in September, sends a second $1,200 direct payment to most Americans, authorizes a second round of PPP loans and directs more than $436 billion to state and local governments as Coronavirus aid. Territories, including the Virgin Islands, will receive $9.5 billion of that $436 billion based on population.  If enacted the funds would be available for spending through December 31, 2021.

In contrast, in late October the Senate Republican Leadership attempted but failed to pass a $500 billion measure that would include a $300 per week enhanced jobless benefit, more PPP funding, liability protection for businesses and no money for new stimulus checks or state and local financial assistance.

As of early December the House Democratic Leadership  reduce its appropriation ask to $908 billion for passage before year end with the intent to return post inauguration for yet more stimulus appropriations .  The Senate Republican Majority Leader remains at odds with the $908 billion stop gap proposal but has indicated a willingness to work towards a compromise before December 11.

Besides COVID-19 stimulus aid, the President-Elect has committed his administration to spend significantly on addressing climate change and infrastructure renewal.

Bridging the funding gap between what Democrats and Republican are willing to spend on stimulus will not be easy. Obtaining  additional funding for climate change mitigation and infrastructure renewal is an even greater Herculean lift.

We will not know for some weeks the outcome of the Georgia elections.

Continued control of the Senate by Republicans will undoubtedly forestall any significant federal funding assistance.  It will also allow Senate Republicans to determine who the incoming Administration appoints to positions requiring Senate confirmation.

Republicans, have been more successful at gaming the direction of the country by focusing on those decisions with longer-term impact.  Their leadership is laser focused on filing key judiciary and regulatory agency positions with ideologically sympathetic appointments. Agencies removed from public attention such as the Federal Reserve, the Federal Election Commission, the Federal Communications Commission, the Federal Energy Regulatory Commission and Comptroller of the Currency have board tenures that extend well beyond the four-year term of the president.

The party that controls the presidency does have considerable  influence on how laws and regulations are implemented and administered.  However, for change to be successfully seeded and flourish requires that the President have the support of a Congress willing to translates policies into laws and approve appointees who will ensure government agencies implement constructive policies that will over-time achieve positive and discernible benefits for the country as a whole.

In the coming two years critically important global policy directions hang in the balance: the amount of federal spending for climate mitigation and health; engagement with Cuba, Iran and the Palestinians; tariff and trade policies with our allies as well as with rising Asian economic power-houses; immigration; individual rights; and judicial and policing practice.

What will be the outcome of these policies, however, depends in no small part on who Georgia sends to the Senate in January.

Under The Markets Admin